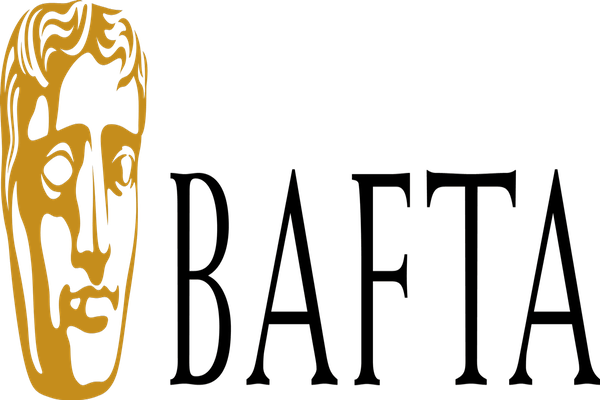 Come and join me at Tate: Remixed is a digital media collaboration between B3 Media and Tate. Four spoken-word artists and filmmakers were commissioned to produce a series of short films based on their interpretation of three Tate exhibitions: the Turner Prize 2008, Mark Rothko and Francis Bacon.

1: Nick’s poem, Vistas, reflects on how controversy surrounding the Turner Prize is a great thing for stirring artistic debate. Nick says: “We all have our own point of view, both in art and in general. Our own way of seeing the world can become so entrenched so as to detach us from those around us. But art is something able to connect us all – try as you might, you cannot fail to have an opinion on art. Art can involve everyone, making it cosmopolitan and open for all”. Nick asks us to cast off our blinkers and try to see the world in a new light.

2: Polarbear says that he comes ‘from a place of function’ where there are few art galleries, and where the Turner Prize may seem like something for ‘other people’. But Polarbear feels that art is all about response, and a response comes from our opinion. His poem, Talking Point, asserts that we all have an opinion, and should make it heard: ‘What’s the point of an idea if it never goes further than the back of your face?’ The Turner Prize acts as a forum for new artwork which has developed the power to break the perceived elitism of the art world for many; for stimulating debate is open to everyone, and it is part of human nature to be curious and to respond. The prize breaks art down to its fundamentals – art is there for response, and humans live to respond. Talking Point tries to remind us of this underlying, unifying component of our natures.

3: Stacy Makishi : on Francis Bacon “Francis Bacon’s paintings are like experiencing a car crash in slow motion. Your eyes are wide open as you slam into the windshield glass and although your head makes first contact, full impact occurs when your liver, spleen and other organs rush in to crush your ribcage and inevitably puncture your heart. In my response to Francis Bacon, I wanted to push my explorations toward finding a transgressive kind of beauty. I wished to paint a muscular poem; a wet poem with saliva, sweat, tears and body fluids… a poem that pushed one’s body through a glass of forbidden desire.” – Stacy Makishi

4: Francesca Beard’s on Rothko poem was inspired by the Seagram Murals, a commission originally intended for New York’s exclusive Four Season’s Restaurant. Rothko says he ‘accepted this assignment as a challenge, with strictly malicious intentions. I hope to paint something that will ruin the appetite of every son of a bitch that eats in that room.’ But when Rothko visited the restaurant with his wife, he pulled out of the deal. ‘Anybody who will eat that kind of food for those kind of prices will never look at a painting of mine.’ Francesca imagined an alternate universe, where Rothko’s murals did not go to the Tate Modern, but to the Four Seasons as planned.