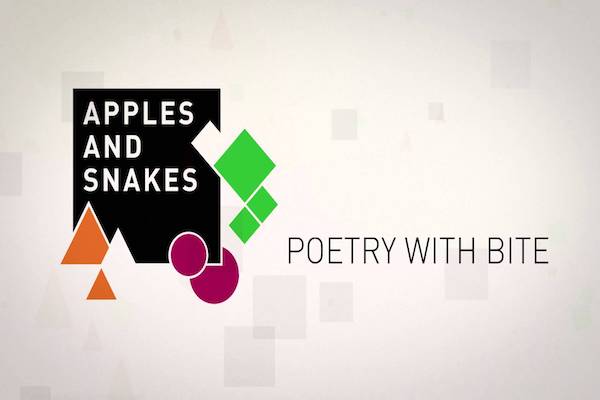 Critically-lauded writer Bernardine Evaristo specialises in blurring the line between prose and poetry. Her 2008 novel-in-prose, Blonde Roots, has been turning critics’ heads with its all-too-real visualisation of a reversed slave-trade, all steeped in the author’s trademark wit. Tonight she presents a genre-defying selection of her work.

And speaking of roots, we’ve also got drumtastic spoken-wordster HKB FiNN on the bill. Well-known for the ‘alternative hip-hop’ he cooks up from elements of jazzy Afro-reggae, he won almost universally rave reviews for his recent album Light in the Shade of Darkness. Come and see the man behind the music.

Denise Saul is no stranger to popular acclaim either: her White Narcissi collection was the Poetry Book Society’s featured pamphlet in the winter of 2007. A virtuoso of subtle, well-crafted imagery, she’s sure to go from strength to strength. Watch this space.

Bohdan Piasecki, meanwhile, is not yet a household name, though he should be soon. The man who introduced poetry slams to Poland, he’s now gobsmacking audiences around the rest of Europe with his incisive, economical material and his personable onstage style. In short, it’s a night of poetic surprises – all of them pleasant, of course. Your host: Nick Makoha.