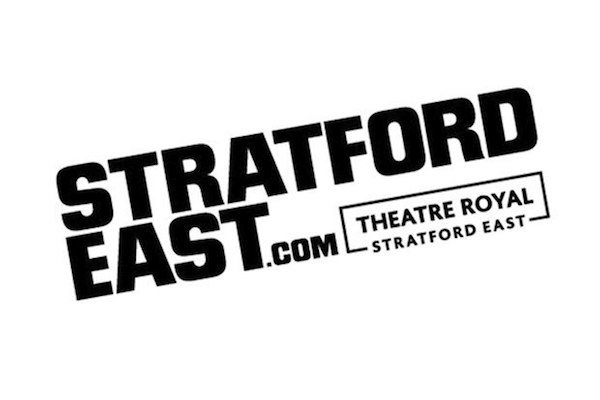 Spoke-Lab presents Over the Dune

Head to London’s Theatre Royal, Stratford East on 10-12 September for Spoke-Lab, a trilogy of pieces over three nights fusing theatre and spoken word, written and performed by three of the capital’s finest wordsmiths – Kat Francois, Nick Makoha and Roger Robinson. Directed by Dawn Reid, Spoke-Lab should be well worth a gander.

Roger Robinson’s poignant tale of a soldier returning from Iraq, who in trying to dissuade a young misfit from joining the army, reveals his own guilty contribution to the conflict. As topical as it is moving, Over the Dune asks soul wrenching questions about whose job it is to make final moral judgments.