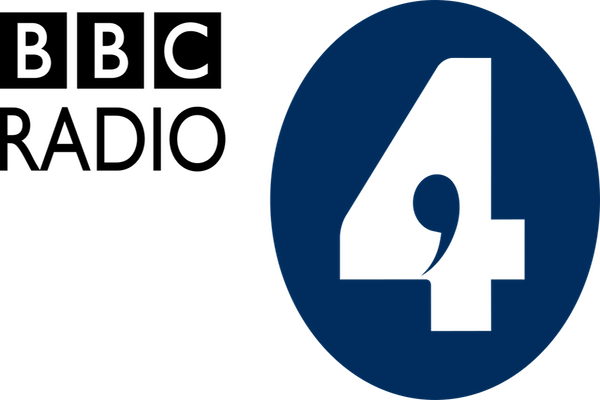 Radio 4: Architecture for Everyone

Radio 4: Architecture for Everyone

Radio Four documentary to air about Architecture for Everyone. 20 December 2009 – A BBC Radio Four documentary about the inaugural year of the Architecture for Everyone campaign launched by international architecture firm RMJM and the Stephen Lawrence Charitable Trust, will be aired on Tuesday 22 December 2009. Presented by Adil Ray, ‘Towering Ambition’ follows the efforts of the two organisations as they tackle the architectural field’s glaring imbalance “from the inside out”.

The Radio Four programme follows the whole process, from the initial workshops and launch, all the way through to the conclusion and post-scheme analysis many months later. It follows the final six – Paula, 25, from Glasgow; Callum, 21, from Liverpool; Oni, 20, and Luke, 18, from London; and Yohanna and Nick, both 19, from Birmingham, all the way to Harvard’s Graduate School of Design during the summer.

Stephen Lawrence wanted to be an architect, so when his mum Doreen discovered that only two per cent of the UK’s practising architects come from black and ethnic backgrounds she set up the inaugural Architecture for Everyone scheme, with RMJM Architects, to readdress the balance.

Through a series of workshops in Birmingham, Liverpool, Glasgow and London, six young people were selected for a scholarship to Harvard’s School of Design. They are Paula McDonald, 25, from Glasgow; Callum Gilbert, 21, from Liverpool; Oni Hinton, 20 and Luke Henry-Powell, 18, from London; and Yohanna Iyasu and Nick Ackers, both 19, from Birmingham.

They all come from radically diverse backgrounds. Nick was adopted as a baby from a Romanian orphanage, Yohanna came to Britain by way of Eritrea and Holland, Luke rebelled at school and wanted to prove himself, Oni was escaping from a chaotic home life, Callum had been a young knife crime victim, and Paula, the eldest of the six, had been made redundant and needed to boost her self-esteem. The common theme among them was that this break had the potential to change everything.

‘Towering Ambition’ will be aired on Tuesday 22 December 2009 at 11am on BBC Radio Four and will be on BBc iPlayer for 7 days. via Architecture for Everyone.