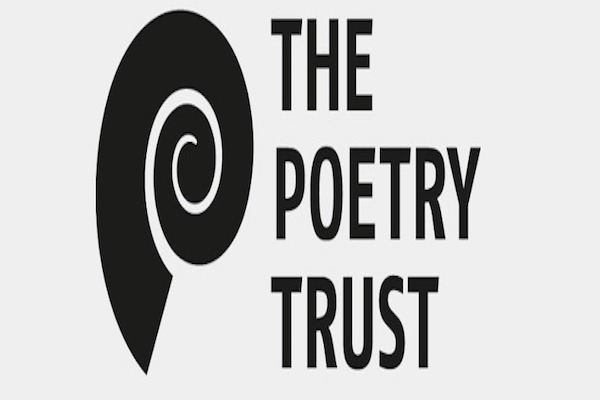 Caribbean poet Christian Campbell has won the best first collection prize at the Aldeburgh poetry festival for his book Running the Dusk, described by judge Neil Rollinson as “the clear stand-out” among all the volumes read for the award.

Campbell, whose book was also shortlisted for the Forward prize for best first collection, was presented with his £3,000 cheque this evening at the Suffolk festival.

The poet said he was “feeling good in the Nina Simone way” after winning the prize. “I am honoured to be a part of a moment of great energy and transformation in contemporary poetry in the UK,” he said, adding: “It’s very, very difficult for any young poet, and for any Caribbean poet, to get this level of recognition.”

Publisher Peepal Tree Press describes the poems in Running the Dusk as taking the reader to “what the French call l’heure entre chien et loup, the hour between dog and wolf, to explore ambiguity and intersection, danger and desire, loss and possibility”.

Judge Jo Shapcott called the collection a “bravura performance”, describing it as “energetic, fluid and musical and full of loss, hope and imagination”. Jeremy Poynting, Peepal Tree founding editor, said that Campbell’s patience in waiting until he had a collection he was really comfortable with was “a model for all young poets”.