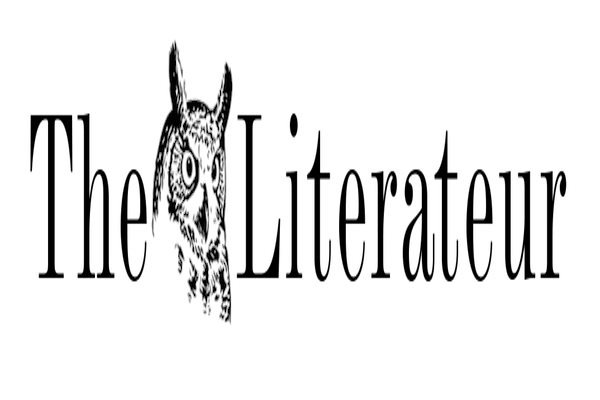 Online review of Ten in The Literateur

Online review of Ten in The Literateur

In spite of its contents all falling under the common banner of “Black and Asian Poetry”, Ten is by no means a homogenous read. Each of the emergent poets within it writes with a distinctive voice and their poems cover an unpredictably diverse array of subjects, from tattooing to the creation myth; ranging from the intensely personal to the stridently political….

Several of the poets write about their experiences prior to moving to Britain. Mir Mhfuz Ali writes about his experiences during the war of liberation in Bangladesh. Declaring in Midnight, Dhaka, 25 March 1971, “I am a hardened camera clicking at midnight”, he describes the atrocities he saw with his “Nikon eye”. Roger Robinson, meanwhile, poignantly recalls his childhood in Trinidad, evoking his already-forming sense of isolation from his community in The Stand Pipe. And Nick Makoha’s poems focus on his exile from Uganda. Others focus on genealogical themes. As well as writing about immediate family, Malika Booker also explores the past of her ancestors under slavery. Shazea Qurashi, however, goes even further back in time with her poetry by bringing back to life the The Caturbhani – a Sanskrit narrative about a courtesan chamber from 300 BC.

Indeed, although Ten is eclectic in subject matter, there is nonetheless a potent theme of connectedness to cultural and personal heritage that threads through the anthology. Like the speaker who “split the soil’s richness” to unearth memories of the saffron scent in Amin’s Grandparents, the poems in this anthology often seek to resurrect the past, whether it be a lost child, a victim of war, a birthplace or even the paleontological. To borrow W.N. Herbert’s phrasing (from his introduction to Booker), this may owe to “The two tugs on every writer’s sleeve – of their own immediate experience and the ghosts of others’ rites of passage” From roots around the world, the buds of a new generation of exciting British poets are growing – and there are certainly some promising ones to be found inTen.

Full article at The Literatuer

By the book here: TEN new poets from Spread the Word