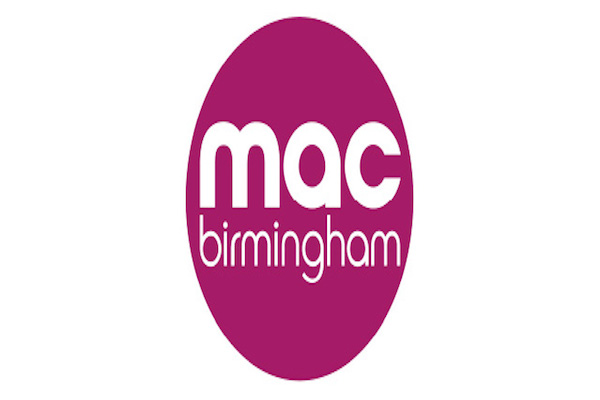 My Father & Other Superheroes @ mac Birmingham

With all ends there is a beginning. What started as an idea in SpokeLab rehearsal room is now a show with legs. It’s a true story. I should know, because I lived it. Its got good guys, bad guys and more. I am working with the Jedi that is Bengi Reid with support from mac Birmingham and Contact Theatre.

Here is the blurb

My Father & Other Superheroes

The day Nick Makoha realised he was going to become a father, he also realised he had no idea how to be one…

This is one man’s honest revelation of how pop culture raised him in the absence of his father. We follow Nick’s journey as he discovers what it takes for a man to become a hero, and how a hero can be just a man….

My Father & Other Superheroes is a moving and powerful story about the journey from childhood to fatherhood. Set across continents and eras, it follows one man’s struggle to come to terms with the responsibilities of being a parent and his confrontation with his own father’s absence.

Supported by the National Lottery through Arts Council England.