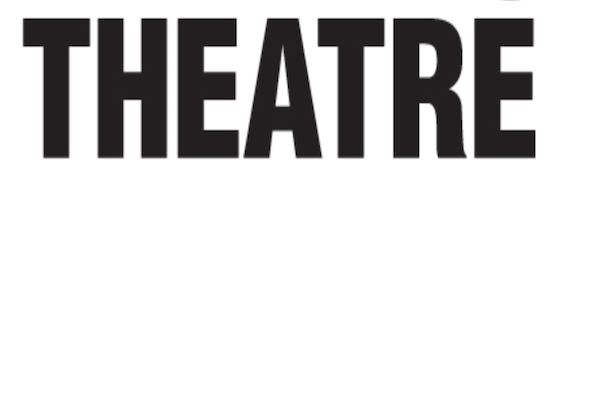 When is a blog more than a blog

When is a blog more than a blog?

One of the people I have to thank in more ways than one is Jacob Sam-La Rose. He helps me keep my tech and online self in shape. This man is a doctor. Recently he gave good praise of my Tumblr site the Hero In You. He is not a man to waste praise. Truth be told he helped point me in the right direction. Here is what he said.

The Hero In You

Nick Makoha is a poet and spoken word artist. My Father & Other Superheroes, his 2012 one man show, is described as “one man’s honest revelation of how pop culture raised him in the absence of his father… a moving and powerful story about the journey from childhood to fatherhood.” The supporting Tumblr site serves almost as a sourcebook for the show. It’ll be interesting to see how ‘The Hero In You’ progresses, whether any archive footage from the show/tour itself will be inserted between the source posts, not simply as a promotional tool, but to serve as the central thread that pulls the various clippings, quotes and images together…

Check out his tumblr and the full article here