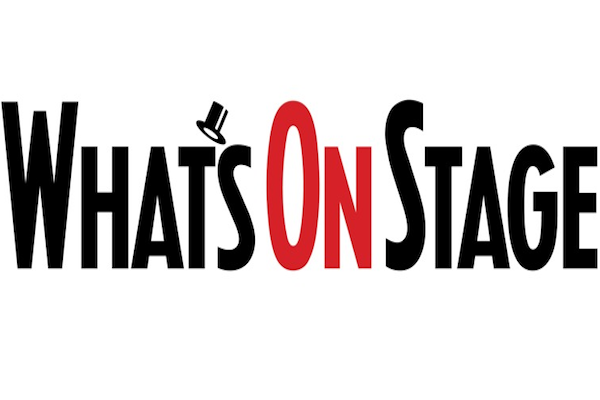 I was asked to write an article for Whats on Stage on moving from page to stage, from artist to theatremaker.

When I set out to do a piece of work, the first word that comes to mind is not diversity. I know that that is the buzzword in arts circles. I am not however trying to prove or improve my cultural standing. I already know my worth in society. What interests me as an artist is the process of tapping in to the human truth of the work at hand. Once I have grasped the human truth, it is then my responsibility to throw this idea out to the world at large through original images. It is actually a creed I live, preach and teach by: Human Truth + Image = Poetry.

As a poet this philosophy of mine was tested when I was invited to develop a spoken word piece for theatre. The poet in me was confident. The actor in me had not yet been fully realized. Spokelab (with Dawn Reid & Roger Robinson), which was a process of fusing the poetic and theatrical forms, became a true leap of faith. It was during my time at the Theatre Royal Stratford East that I came up with the idea for my one-man show My Father & Other Superheroes.

The story was born from the truth that I had just become a father yet my father had figured loosely in my life. Also for some reason there was a part of me that was holding on to the notion that he was my hero.

I had to learn to develop the storyteller. Lemn Sissay, who went through a similar process when developing his one-man show Something Dark, advised that you must allow yourself to transform from author to character. The more honest you are the less painful it is. This journey is one of belief. As a poet I had to let go of my faith in words and start to believe in the power of light sound and the body.

Most important of all I had to trust in the director. The director can see a more truthful version of you than the caricature that we think we are. This caricature lives in our daily lives and is fed by the ego. The character that the director is trying to pry out of you has the ability to evoke qualia, or simply put a dimension of the present moment. I am only starting to appreciate the power of theatre form an artist’s point of view. When in character I become a time traveller. Where I go you go, what I see you see.

As August Wilson said, theatre is a space where “an audience as a community of people gather willingly to bear witness”. It is a point when people are at their most open. I as an artist have an opportunity in that moment called the show to alter their relationship to the society and the shared expectations of themselves as a community of people. It is therefore my role as an artist to present my work in its highest state of expression. In so doing I hope that people are attracted because of the quality of the work and not the colour or context of my origins.

My Father and Other Superheroes is at the Albany Theatre tomorrow, subsequently visiting Stockton on Tees ARC (29 February) and Manchester Contact (6-7 March).