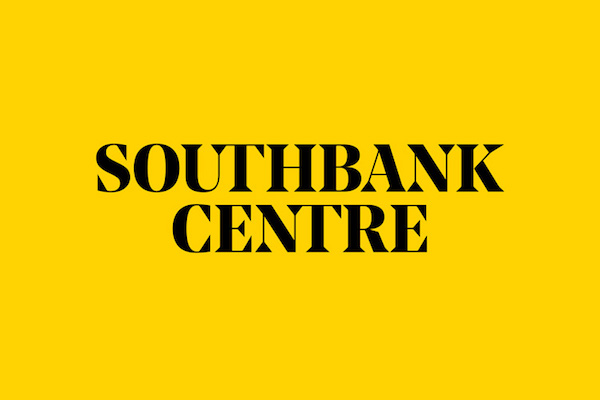 George Szirtes has taken me under his wing as a writer and friend. I have learnt so much about myself and writing through his mentorship. There was a hesitance to invite him to the show because his words carry great weight in my listening. I am never the same person after we have spoken. This is what he said straight after the show.

I went to Deptford, to the Albany Theatre yesterday to see Nick Makoha’s show My Father and Other Superheroes, which was rather terrific, meaning, in particular, that Nick was. It’s a one-man show written and performed by Nick, talking about his childhood and in particular his relationship with his father, and through his father the relationship between sons and fathers generally, which is, he suggests, one of disappointment, longing and hero worship. I had worked as Nick’s mentor over a year or so, helping him put together a volume of poetry. This wasn’t the same thing but a project he had been preparing over the same period, so I had seen parts of text at different times and in different state but never saw it performed. That was why I came.

I liked the text I heard, though it was the performance that made the immediate impression. It was beautifully directed in terms of contrast and movement, so that the stage was constantly alive with possibility while the whole remained coherent as a narrative so that no movement was wasted. Nick’s voice control was excellent too. This is more a recommendation than a review, if only because it’s late and I’m tired, too tired even to think.-George Szirtes