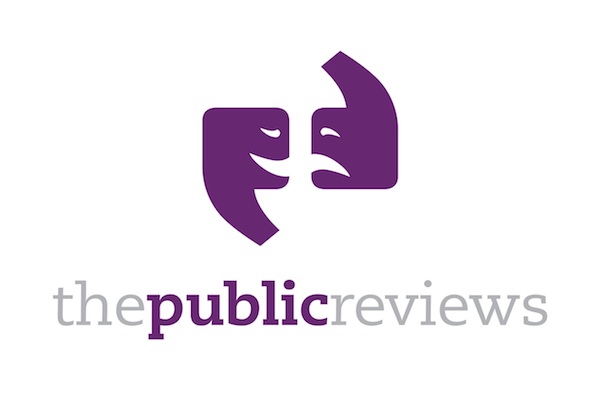 On a dramatically lit, smoke filled stage, Nick Makoha conjours his childhood heroes. These are the mentors that taught him all the important things in life. The Hulk proved you could be tough but still control your anger, Batman taught him not to be afraid of the dark, Superman feared nothing but Kryptonite, Luke Skywalker…well, he just proved it was worth holding out in the long search for your dad.

The eight-year old Nick felt a lot like Luke. A little Ugandan boy, batted around the world “like a ping-pong ball” from his London-based mum to boarding school in Kenya, and then to Saudi Arabia, home of his errant, philandering father. But for all the absent years, lonely weeks at school and lack of birthday presents, Nick’s dad never quite lost his hero status.

Makoha’s own introduction to fatherhood has been the catalyst for this piece of autobiographical storytelling. And it’s a beautiful story worth telling. Makoha’s physical performance is astonishing, from lonely eight-year old to alter ego KnightWarrierNinjaKing, he becomes the characters in his story through simple, powerful movement, light and shade. Makoha draws in his audience for a mesmerizing hour, inviting us to share his childish delights, his disappointments, his isolation and his joy.

My Father And Other Superheroes is part of Contact’s Flying Solo 2012 season which celebrates “the ability of a single artist to captivate and hold an audience” through live art, spoken word, theatre, intimate performance and dance. Makoha’s performance does exactly what’s promised. A rare skill, indeed.