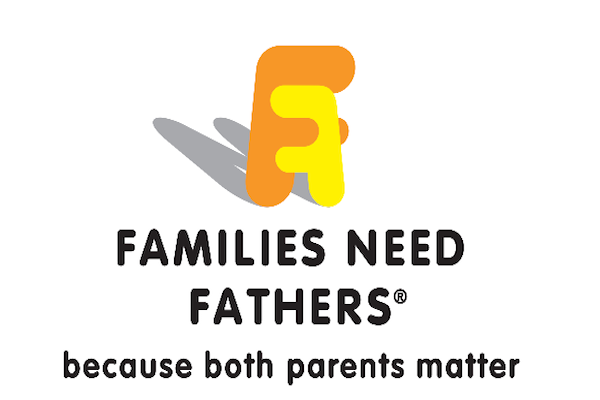 The Art of being a Father for  Families Need Father’s

There’s an art to everything. Take mowing a lawn, riding a bike, eating with chopsticks to name but a few. How about the art of being a father? Where does one go to master this craft? Especially when they had no father around. This is a common statistic found in many households that migrates across class, culture and continents. I have a confession to make, I am one of those statistics.

At the age of one my life was blown apart by my mother and father’s separation. What followed was a constant stream of arguments (usually down the phone or in letters), custody battles, money disputes and them using me as a pawn as they shifted me from country to country and boarding school to boarding school. On the bright side, I racked up a lot of frequent flyer miles by the time I was sixteen, but that was tethered by the fact that, most of my life worth could fit into a suitcase. I never stayed anywhere long enough to call it home. Every time I’d return to my mothers flat in Peckham it was as if the walls had shrunk Alice-in-Wonderland-style.

TV is the dialect of a lonely child. Every house I lived in had one. I’d watch sitcoms, game shows, sports, cartoons, anything just to lighten the mood. When Superman is telling you in Arabic, he will save the world, you believe him. I watched TV looking for my father. He was always my hero. I wanted him to save me from a world without him. May be then I could have learned the art of being a man before my daughter came into my life.

I didn’t want to be to her, what my father had been to me. The fear of being my father’s son had gripped me. My relationship with my partner almost went down the tubes in that first year after my baby’s birth. It was tough the arguments, money disputes… you know the drill. I was turning into the absent father myth. Soon I would become my daughters Hero trying to save her from a world without me. So I had to make a decision, what was more important the argument or my family? When you are argue and you are wrong it is arrogance, when you argue and you are right it is pride. Relationships are not built on the foundations of who is wrong and right. The grounds of a good relationship is love. In every child’s mind, there is a space, where their father should be. In this space he can teach them to ride a bike, mow the lawn, eat with chopsticks….  The art of being a father is being there.