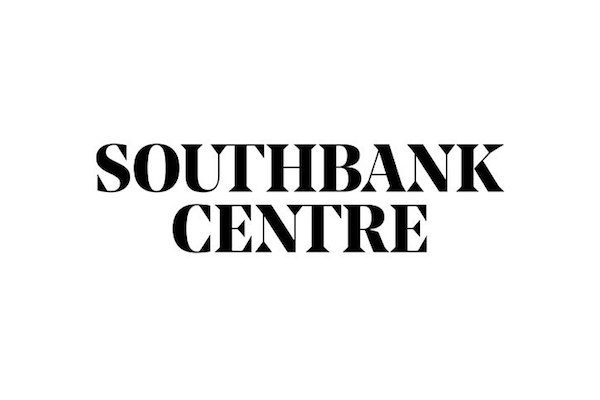 In the The Front Room at QEH a poetry event named after one of the poems in my new collection. All the poets on the night poet have all experienced life in exile from their countries of birth.

I will be accompanied by Mir Mahfuz Ali has been shortlisted for the Picador Poetry Prize, is included in the groundbreaking anthology Ten from Bloodaxe. He grew up in Bangladesh up during the war of liberation and came to England in 1973, after being shot in the throat by riot police during an uprising and has been an active member of Exiled Writers Ink since 2000.

Yang Lian was one of the original Misty Poets who reacted against the strictures of the Cultural Revolution. His work was criticised in China in 1983 and formally banned in 1989 when he organised memorial services for the dead of Tiananmen Square. I have three of his books that I will want signed.

Then there is Syl Cheney Coker. He is new to my poetry sphere. He  is one of the most well known poets from Sierra Leone. His poetry, fiction and non-fiction writing heavily feature his personal experience of his life in exile from his native country and his perspective of Africa as an African abroad.

And then there is me. Hope to see you there.