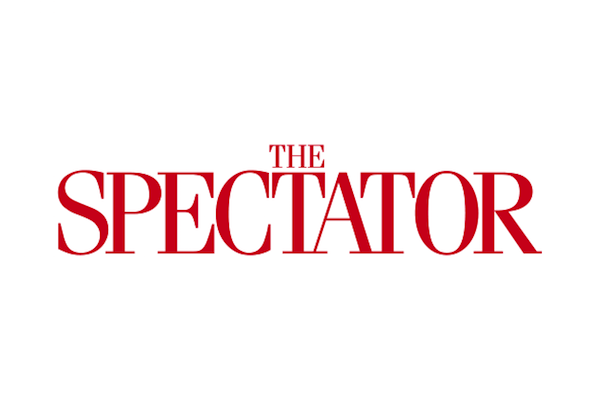 “My shame was my father wasn’t there,” says Nick Makoha, the London poet who represented Uganda at the recent Poetry Parnassus. This frank vulnerability is at the core of his first collection of poetry and his new theatre performance, ‘My Father and other Superheroes.’

Uganda is a source of tension for Makoha as both the place of his birth but also a place he fled, a place from which he feels distant. “Most people are from somewhere else,” he says. “So the story of the exile isn’t the minority, we’re the majority. Look at T.S. Eliot, by all rights and purposes he belongs to America. He liked French poets, Italian poets.”

Makoha seems easily at home where we sit at Euphorium café in Islington in a rare patch of midday sun. I challenge him on the idea of the exiled artist — is this a helpful label?

“I’m just glad that I have the courage to step back into my culture,” Makoha says. “I don’t mind the label, it’s just a label, people give you many labels. It’s how you react to it. You know I don’t go around saying, ‘hey, I’m a man, hey I’m black, hey I’m a size 10, I’ve lost my hair.’ You know there are many labels I adhere to but what about my work? Does it stand up?”

Makoha has been shortlisted for the Arvon International Prize (2010) and the Troubadour Prize (2010). His work appears in the recent Ten anthology published by Bloodaxe. And he’s currently finishing his first collection of poetry.

“It’s called The Second Republic, it’s a reference about Uganda because they were supposed to make a new constitution that they never made. So I’m looking at what does a city look like when it’s about to be destroyed? So these are the things that interest me. The sense of foreboding, the sense of wonderment.”

“Because ultimately the sin of Uganda is men thought that they could take it all for themselves. That’s what they’re all aiming for, all dictators, all they want is the high life. People are always trying to live up to an ideal of what they think the best life is. So they either tried to live up to America or England and the irony now is we’re in this America and this England where we don’t have enough money. So who are they trying to be like now?”

What are some important images or ideas that relate to the way we live now?

“I think what sits in our society right now, a lot of work is really good but it’s flamboyant. I think the great writers in whatever era, deal with this kind of shame. If you look at [The Love Song of J. Alfred] Prufrock, it’s about Eliot himself revealing his own shame…”

Later in the discussion we return to this thread.

“Looking at things I was embarrassed to talk about, you know I’m embarrassed to admit I ran away from my country, I ran. You know, I was just thinking about it today, talking about shame. In playgrounds we used to joke around, I’m from Africa we were kings, I don’t run. But I ran.”

“Kwame Doors says when you write you have tricks, taboos, and tyrannies. So tricks are what you’re good at, the things you can do. Taboos are what you don’t want to write about. Tyrannies are what you suffer. Tricks will ruin your work, and a lot of writers exist in tricks. Taboos you know what they are but you avoid them like the plague.”

What are his taboos?

“Fatherhood, for me is one, that’s why I’m doing this show, My Father and Other Superheroes, and the other one for me is being from Uganda… It’s not something to be celebrated, you know like I say I’m from Uganda and people say oh, Idi Amin! I was avoiding writing about Uganda for as long as possible because I was embarrassed not of Uganda but because of my relationship to it, I felt like I had let it go, I’d lost it through language, you know?”

Is this how an artist works? Examining where he’s vulnerable?

“It’s my shame, you know because my shame was my father wasn’t there. So there’s a part of me, I don’t know how to be a father, what I know comes from my observed knowledge of the Hollywood father, like Bill Cosby. And the fear of that. And this other shame of letting go of my country. And whatever anyone tells you, everyone wants to be from their place of birth… I want to belong to something. These are just ways of getting back in touch with my country.”

It’s a bold move for Makoha after travelling such a long way already. But with a family of his own here in London, he’s going forward as much as looking back.

Nick Makoha’s first chapbook is The Lost Collection of an Invisible Man. His latest work is featured in the Ten: New Poets Spread the Word anthology. For showtimes of his current theatre production, check his website, www.nickmakoha.com