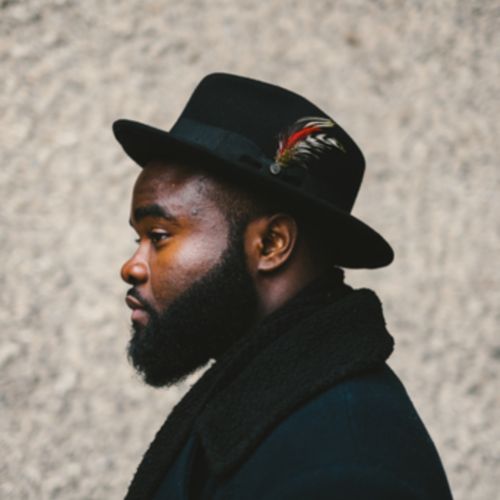 This  weekend I will be hanging with some friends old and new for the Summer 2012 Midnight Run, for 12 hours, from 6pm to 6 am. It is the brainchild of Inua Ellams. The idea behind the Midnight Run is simple, to negate the frenzy and hysteria of mass media and reality t.v. for actual reality; for the simplicity of walking and talking. To reclaim the streets and rediscover a city after dark, to inhabit its confines of glass, concrete, steel and structure, as a child does a maze; with as much innocence and wonder as is natural

Five creatives are invited to each run, to interact with the city, to respond to it by making art based on (there by documenting) experiences within The Midnight Run. It is about living the magic of a city with its inhabitants. In the Midnight Moto, ‘star’ can be taken literally, or as a metaphor for city dwellers, In which case it takes on a beauty and importance:

So the famous five this time are Tanya Wells the singer-songwriter, Sarah Lester the writer, Edwin Mingard the short-form filmmaker, Nick Makoha the poet (also known as me) and Folaju Oyegbesan the photographer.