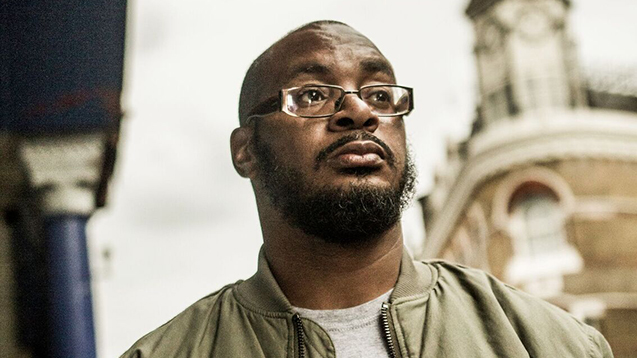 The British Library is hosting a spoken word showcase celebrating the 2012 Games.

Part of the Circuit Live project, an initiative which helps young people engage with libraries, the event will bring together aspiring poets from across London to perform material inspired by the seven Olympic & Paralympic values: Excellence, Respect, Friendship, Inspiration, Determination, Courage and Equality.

The performance comes after weeks of preparation which has seen youngsters practising at libraries in Waltham Forest, Lambeth, Camden, Westminster and Lewisham.

Expert advice has been on offer from the likes of UK Hip Hop artist Rodney P and award-wining poet Dean Atta.

Ria Bartlett, Learning Programme Manager at the British Library, said: “We are very pleased to be able to host the Circuit Live Performance and bring the final ‘Inspired by 2012″ project to the British Library. It is great that organisations are encouraging and supporting young people’s passion for poetry, as well as equipping them with the confidence and conviction to perform in our Poet’s Circle on the piazza.”

Circuit Live at The British Library starts at 6:30pm on Thursday September 13.