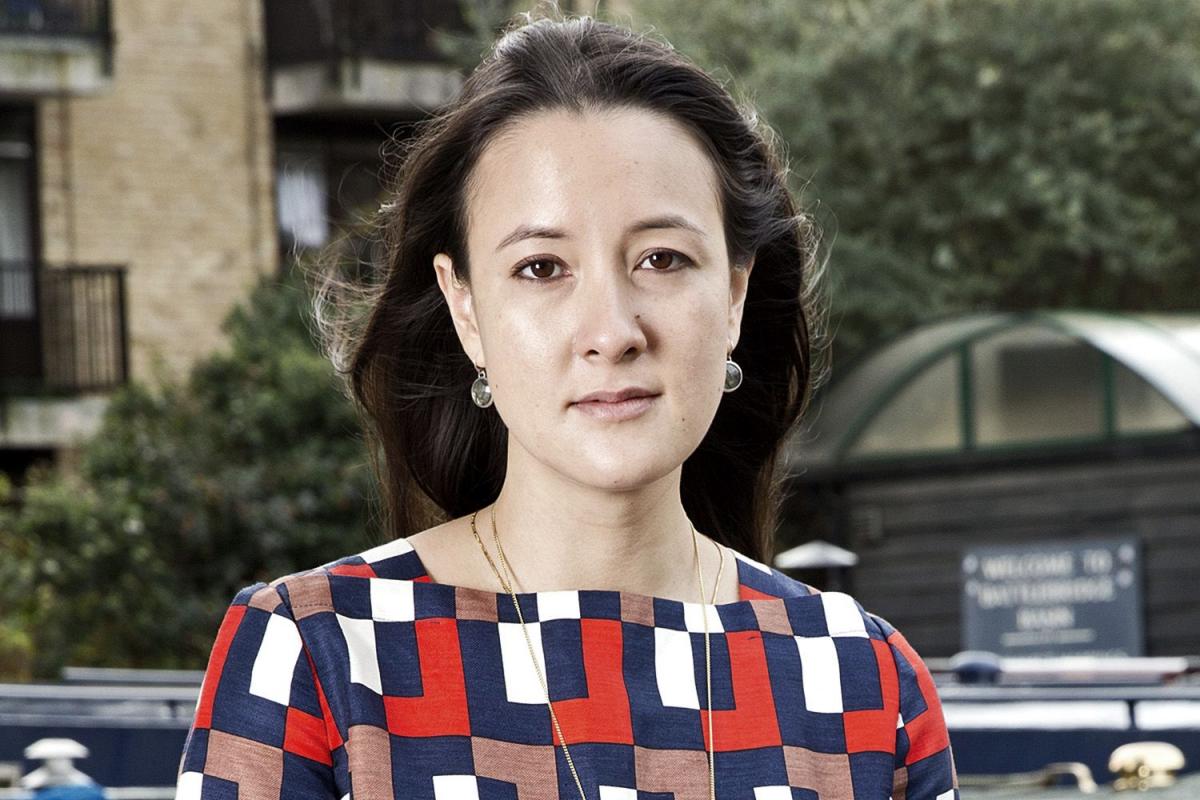 The Complete Works is a national development programme for advanced Black and Asian poets funded by Arts Council England. In 2007 the Arts Council England, Scottish Arts Council and Arts Council of Wales commissioned Free Verse, a report into diversity in poetry publishing. It revealed that less than 1% of poetry published by major presses in the UK is by Black and Asian poets.   As a result Spread the Word initiated a two year development project called The Complete Works. The project culminated in the anthology TEN, described by Poet Laureate Carol Ann Duffy as “a joyful and important moment in publishing.”

The Complete Works II, being taken forward by Dr Nathalie Teitler (supported by Spread the Word), will develop the 10 advanced Black and Asian poets named above allowing them to take their poetry to the next level. The programme will include critical feedback from a poet-mentor, seminars, literary salons and an Arvon residential week, as well as career support and advice culminating in a final anthology published by Bloodaxe and showcase events.

1. The Complete Works I
The first round supported ten talented Black and Asian poets with a unique package of mentoring, seminars, salons and other resources.

2. The Complete Works II
Carol Ann Duffy (Poet Laureate) is now Patron of the programme. Nathalie Teitler is now the Director of the programme, supported by Spread the Word.

3. The Complete Works II Poets
Mona Arshi  is a British Indian (Panjabi) poet brought up in west London. She won first prize in the Magma poetry competition (individual poem) 2012. She has previously worked as a lawyer for Liberty, the human rights organisation.

Jay Bernard is Black British/Jamaican writer of 24 who has completed two chapbooks (one forthcoming). Her work combines graphic art with poetry, producing new explorations of the intersection between word and image.

Kayo Chingonyi is a young critic, poet, events producer and creative writing tutor. He represented his country, Zambia, at the Southbank Centre’s Poetry Parnassus in 2012.

Rishi Dastidar is a British Asian poet who was born in 1977 and educated at Mansfield College, Oxford University, and the London School of Economics.  He was a Runner Up in the Cardiff International Poetry Prize.

Edward Doegar is a 30 year old British Asian poet. In 2010 he was accepted on to the inaugural Faber and Faber ‘Becoming a Poet’ course and has won prizes and commendations in the Bridport Prize 2010 and 2012. He was also shortlisted for an Eric Gregory Award. (The UKs most prestigious award for poets under the age of 30).

Inua Ellams was born in Nigeria in 1984 and moved to the UK as a child. He is a poet, performer, playwright, graphic artist and designer. His first book was the best-selling poetry pamphlet, Thirteen Fairy Negro Tales (2005). His plays include: The 14th Tale (2009) which won a Fringe First Award at Edinburgh Festival, Untitled(2010) and Black T-Shirt (National Theatre, 2012).

Sarah Howe was born in Hong Kong in 1983 to an English father and Chinese mother, before moving to England as a child. She was a Foyle Young Poet of the Year (2000) and won an Eric Gregory Award in 2010. She is currently working towards her first poetry collection.

Adam Lowe is an award winning young writer/poet who was selected as Yorkshire’s Poet for the Olympics. His 2012 collection, Precocious (Dog Horn Press, 2012) was nominated for the Guardian First Book Award and he has also received several British Fantasy Award nominations for his fiction.

Eileen Pun is the daughter of Haitian immigrants and emigrated to north west England from the USA after completing BA Politics and International Relations. She has been widely published in journals and commissioned to write a libretto, The Red Knot by the Central School of Speech and Drama.

Warsan Shire is a young poet of 24 of Somali heritage, which she explores in her work. Her first pamphlet, Teaching My Mother How to Give Birth (flipped eye, 2011) became a bestseller on the Amazon poetry list. She is currently working on her first full collection.