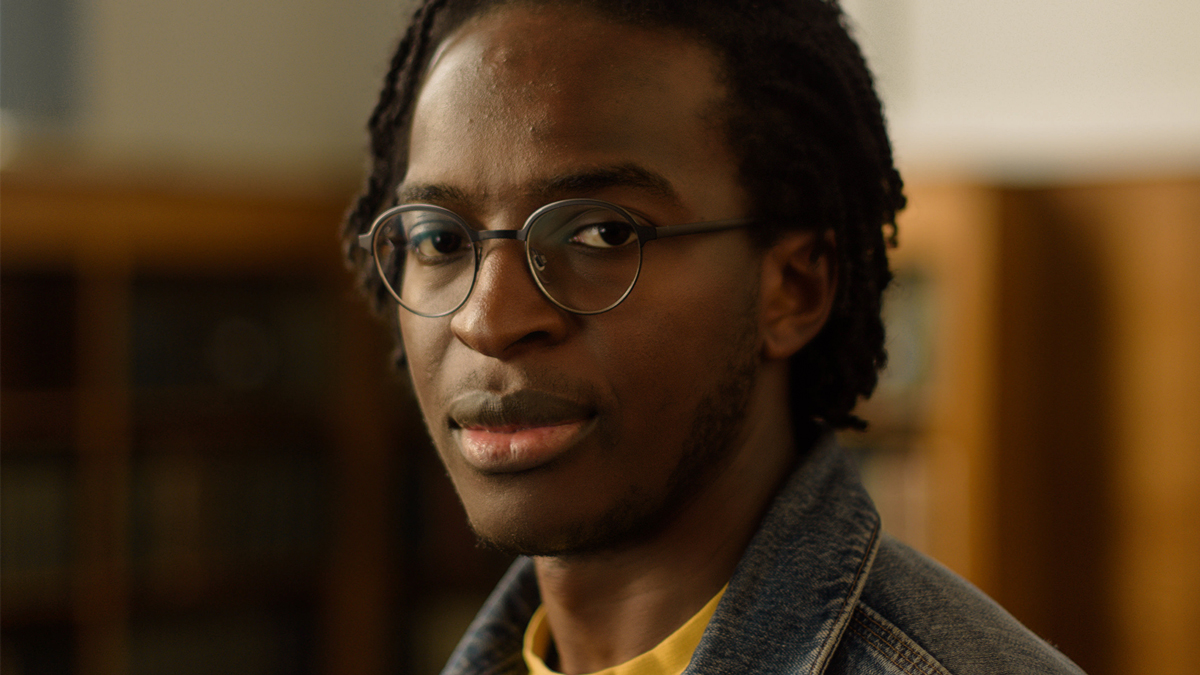 Some of my poet family as part of the Festival of Neigbourhood and London Lines project have had their poems handed over to artists – muralists, film-makers, architects and more – who in turn have created their own visual interpretations.

These artworks are being exhibited across Southbank Centre throughout the summer, so come along and find them. Look below to find the trail of poetry…

Poems and where to find them!

1. Barking and Dagenham. Poet: Kayo Chingonyi. Can you find this poem at night? Kayo’s poem will be projected onto Royal Festival Hall.

3.  City of London. Poet: Imtiaz Dharker. Designer James Bowthorpe has set Imtiaz’s poem into the walls of the model village at the Sandy Neighbourhood on Queen’s Walk.

6.  Lambeth. Poet: Jo Shapcott.  Jo wrote a collaborative poem based on memories from friends and residents of Lambeth as well as her own borough poem. The poems will be read out at Southbank Centre’s From Lambeth with Love Weekend on 13th/14th July.

9.   Newham. Poet: Caasha Lul Mohamud Yusuf.Written in Somali by Caasha, translated into English by Said Jama Hussein and crafted into a poem in English by poet Clare Pollard.

10. Waltham Forest. Poet:  Joelle Taylor. Joelle’s poem is wrapped around fruit on the Cherry Berry Company’s Stall on Queen’s Walk. Food for thought in every sense!

London Lines is a collaboration between Jaybird Live Literature and Southbank Centre.
Follow @litsouthbank and @jaybirdlivelit for London Lines poems, photos and thoughts. Tweet us your contributions using the hashtag #londonlines