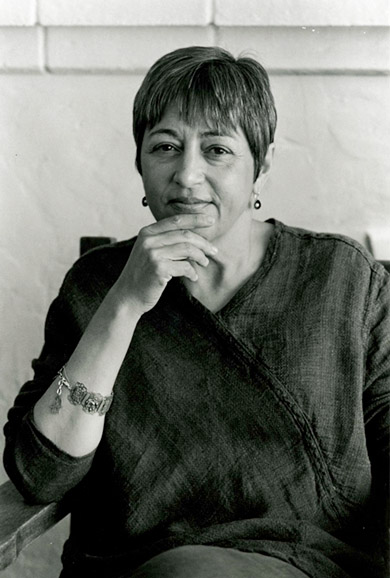 I am becoming  a Cave Canem fellow. To do this one must attend the organization’s week-long writing retreat, offered to emerging African/ American poets. Annually, approximately 30 fellows return for their second and third times; approximately 24 are first-time participants. Toi Derricotte and Cornelius Eady founded Cave Canem in 1996 with the intuition that African American poets would benefit from having a place of their own in the literary landscape.

When Toi Derricotte shared with Cornelius Eady and his wife Sarah Micklem her dream of creating a retreat for African American poets, the three agreed to work together to make it a reality. While vacationing in Pompeii, they found a fitting symbol for the safe space they planned to create—the mosaic of a dog guarding the entry to the House of the Tragic Poet, with the inscription, “Cave Canem” (Beware of the Dog). In designing the logo for their new enterprise, Sarah introduced a telling visual metaphor by breaking the dog’s chain. Since inception, Cave Canem’s name and logo have stood for the culture-shaping role that the organization has played: a protection for poets and a catalyst for unleashing vital, new voices into the literary world. The organization’s community has grown from a gathering of 26 poets to become an influential movement with a renowned faculty and high-achieving national fellowship of 344. In addition to an annual writing retreat at the University of Pittsburgh at Greensburg, programs include two book prizes with prestigious presses; workshops in New York City and Pittsburgh; Legacy Conversations with such poets and scholars as Lucille Clifton, Rita Dove, Arnold Rampersad and Derek Walcott; a Poets on Craft series; nationally based readings and panels; and the publication of three anthologies,Gathering Ground: A Reader Celebrating Cave Canem’s First Decade(University of Michigan Press, 2006), The Ringing Ear: Black Poets Lean South (University of Georgia Press, 2007) and Cave Canem Anthology XII: Poems 2008-2009 (Willow Books, 2011).