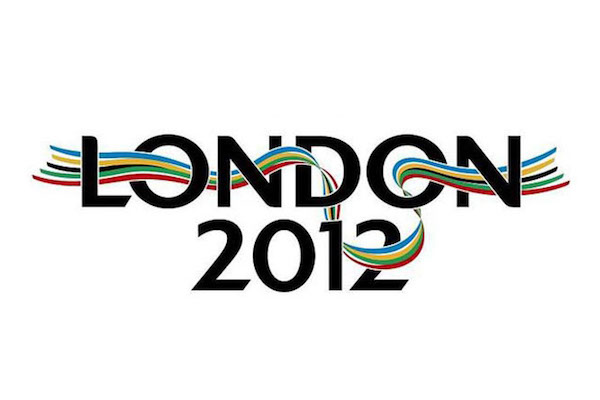 Poetry written in the libraries and youth centres of the Royal Borough was presented to the International Olympic Committee (IOC) during their inspection of the city’s bid to host the 2012 summer games.   The London Archives, Libraries and Museums agency (ALM) and the London 2012 team liked this idea so much they wanted to present the poems to the IOC.  `