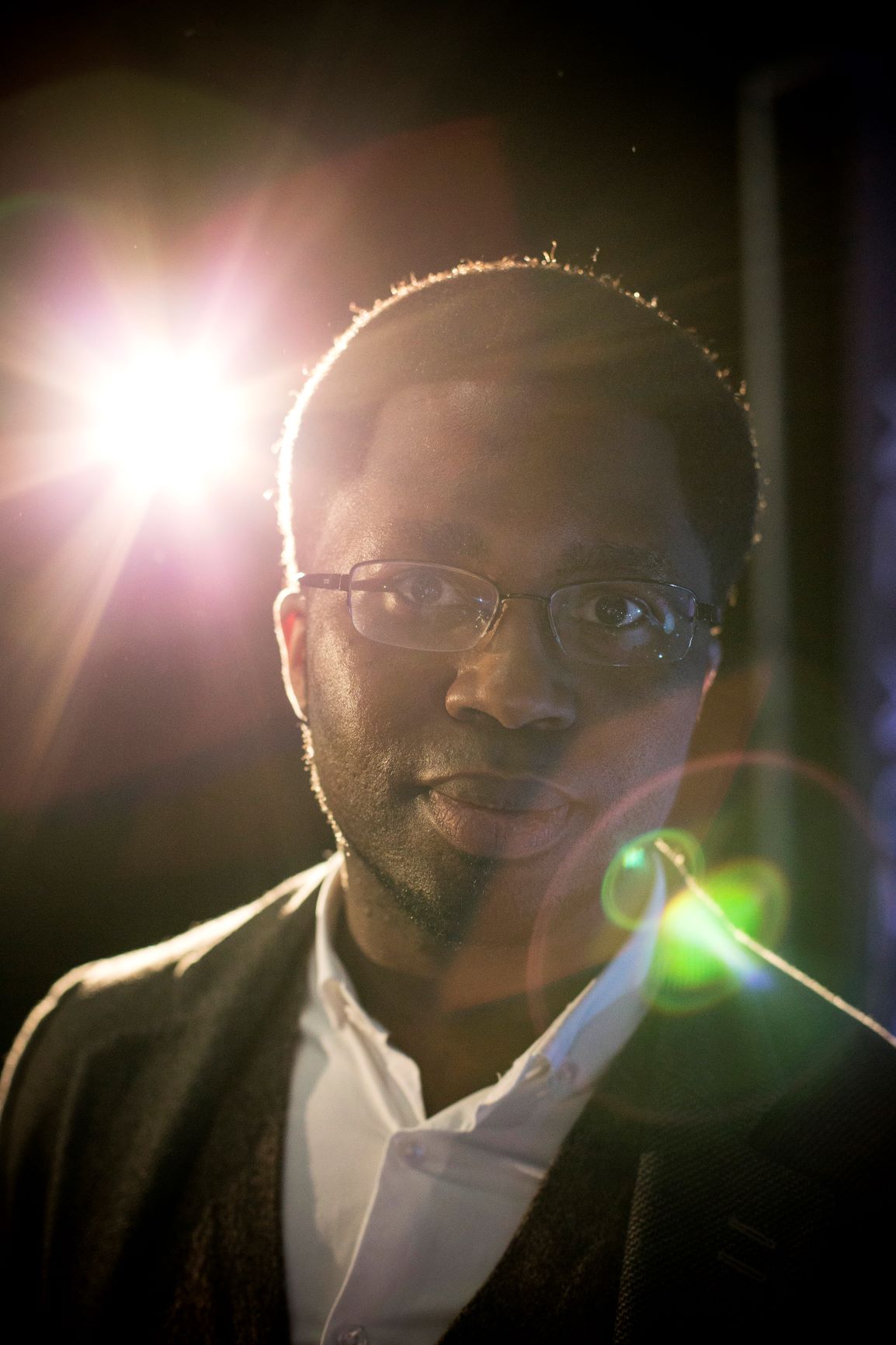 For five years I was a Poet on the London Teenage Poetry Slam. The project is the culmination of six months’ training for teachers and poets, with workshops in schools run by professional poets in seven London boroughs and an all Wales Ethnic Minority Association team. The poetry produced by the students is published and archieved on CD/DVD with a final performance at an established London venue.

The winning SLAM team each year are accompanied on the trip to Chicago by their teacher and their poet coach. In Chicago they perform alongside Chicago Young poets at community and school venues in Chicago. In order to participate, schools are asked to contribute £4,000 towards the project, which covers all workshops, events and resource materials, including copies of a DVD, CD and publication produced to accompany the project, as well as the trip to Chicago for the Highest Scoring Team.

For three of those years I worked with students from Holy Family Technology College and teacher liaison Louise Cowburn. In 2006 we were successful in being the highest scoring team. Holy Family also took part in the first ever Senior Slam. With three of my former slam team members coming first (Andre Francis Angol.), second (Jennifer Perry) and third (Charles Yeboah). The Senior SLAM is an opportunity for London Teenage Poetry SLAM participants from previous years to showcase their poetry and performance. The event was hosted by the Roundhouse in Camden and organized by Jacob Sam-La Rose, the London Teenage Poetry SLAM’s Artistic Director.

For my last two years with the project I worked with Lammas School alongside Teacher liaison Asma Guenum. In 2007 we were runner up and had an article written in the Independent (Teen poetry: Sonnets from the underground).

In 2008 Lammas School accompanied me to Chicago as the highest scoring team. It was a great time to be in the country as we got to see Barrack Obama elected as President. The young poets got to witness a “life changing” experience in themselves and in history. Many of the poet alumni from the SLAM continue to write and participate in literary events.