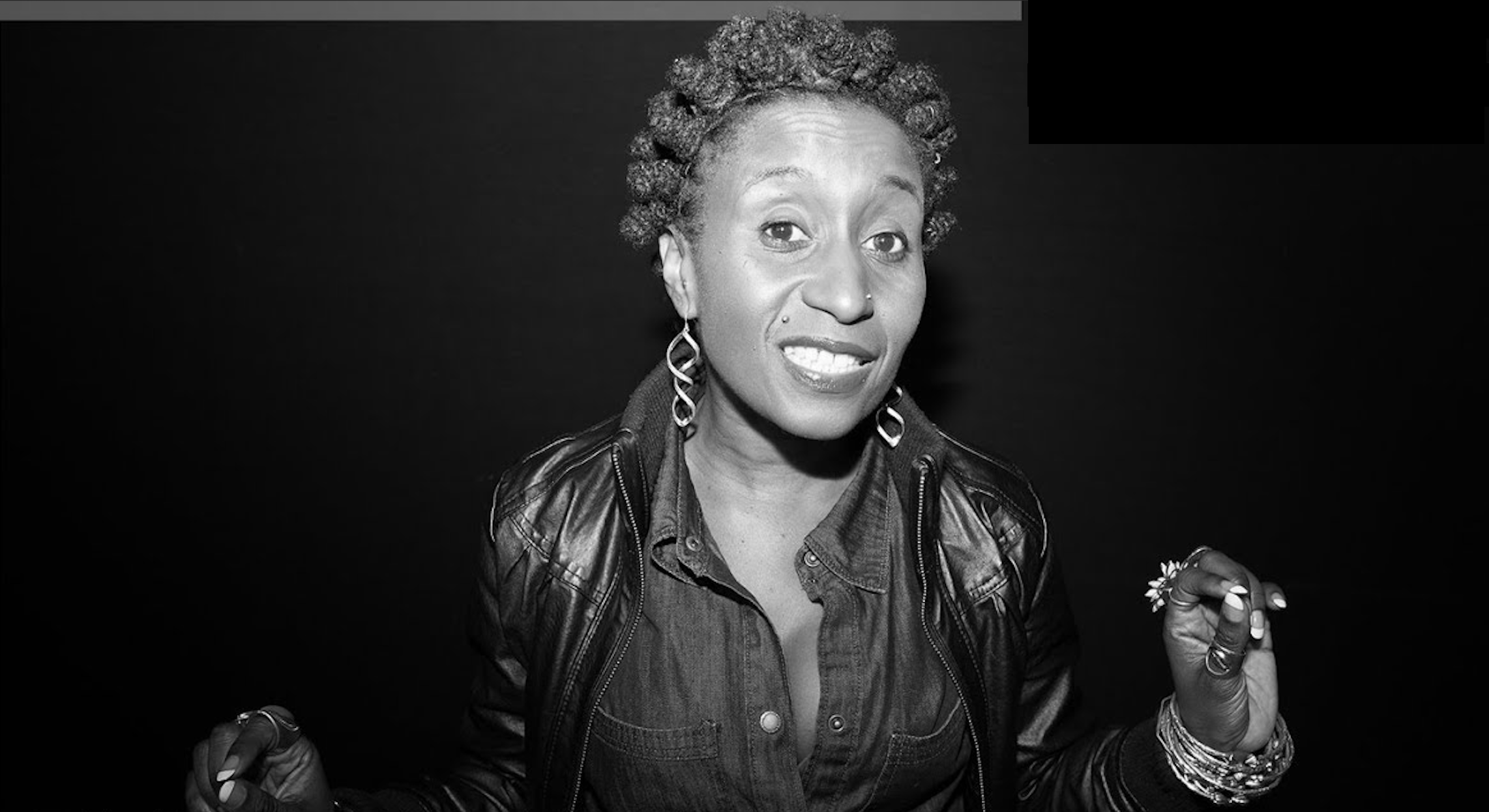 As a former lead member of Malika’s Kitchen’s I have a commitment to developing new poets and writers, and building connections with diverse communities nationally and internationally. As an organisation, Malika’s Kitchen has identified and nurtured new writing and performing talent, several of whom have completed the Complete Works Programme

In 2007, Malika’s Kitchen – the seminal urban international writing collective – launched at Foyles Gallery, Charing Cross its first anthology – A Storm Between Fingers – published by Flipped Eye press and distributed by Gardeners. It featured performing writers from both the UK and Chicago chapters of Malika’s Kitchen. Breaking with tradition as writers we push aside the lectern and lean instead on the elements of popular culture referencing and drawing influence from comedy, music, comics and film. The resulting cocktail is an experience that leaves people touched and inspired.

Malika’s Kitchen recognises that poetry comes from the people and needs to be given back to the people. Many of the collective’s performers travel internationally on a regular basis, touring with live literature productions – for example, Roger Robinson’s Shadow Boxer, Malika Booker’s Unplanned and Nicholas Makoha in Speechify and My Father & Other Superheroes  have represented contemporary British writing worldwide, from India and the Far East, through Europe, to a range of American states.

This Collective began in August 2001 when Malika Booker prepared food and invited a group of new and developing writers and poets to her house. That night they spoke, wrote, ate, and saw a new way to strengthen craft and community. Since then they have met every Friday for the past six years. From that humble beginning, A Storm Between Fingers is the fruit of those years of writing and discussion.