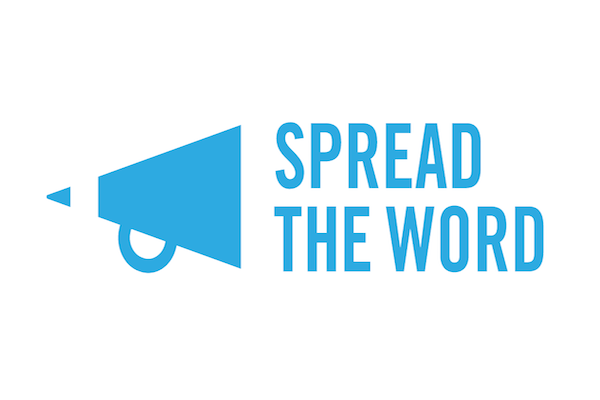 Spread the Word Commission: Drawing upon my experiences as writer in residence in Newham I was commissioned to write some poems inspired by the diversity of the borough. I was asked to explore my Ugandan roots and look at how my exodus from Uganda in 1979 had impacted on my life.  I gathered aural history form Ugandan elders and young people in the community that I had worked with on The Hero In You pilot. From the interviews and memories I extracted the poems.  This new writing commission was produced by Spread the Word in consultation with the writer and LB Newham arts and culture team.

3 poems from his commission with Spread The Word. They are based on him being a Ugandan in Newham.