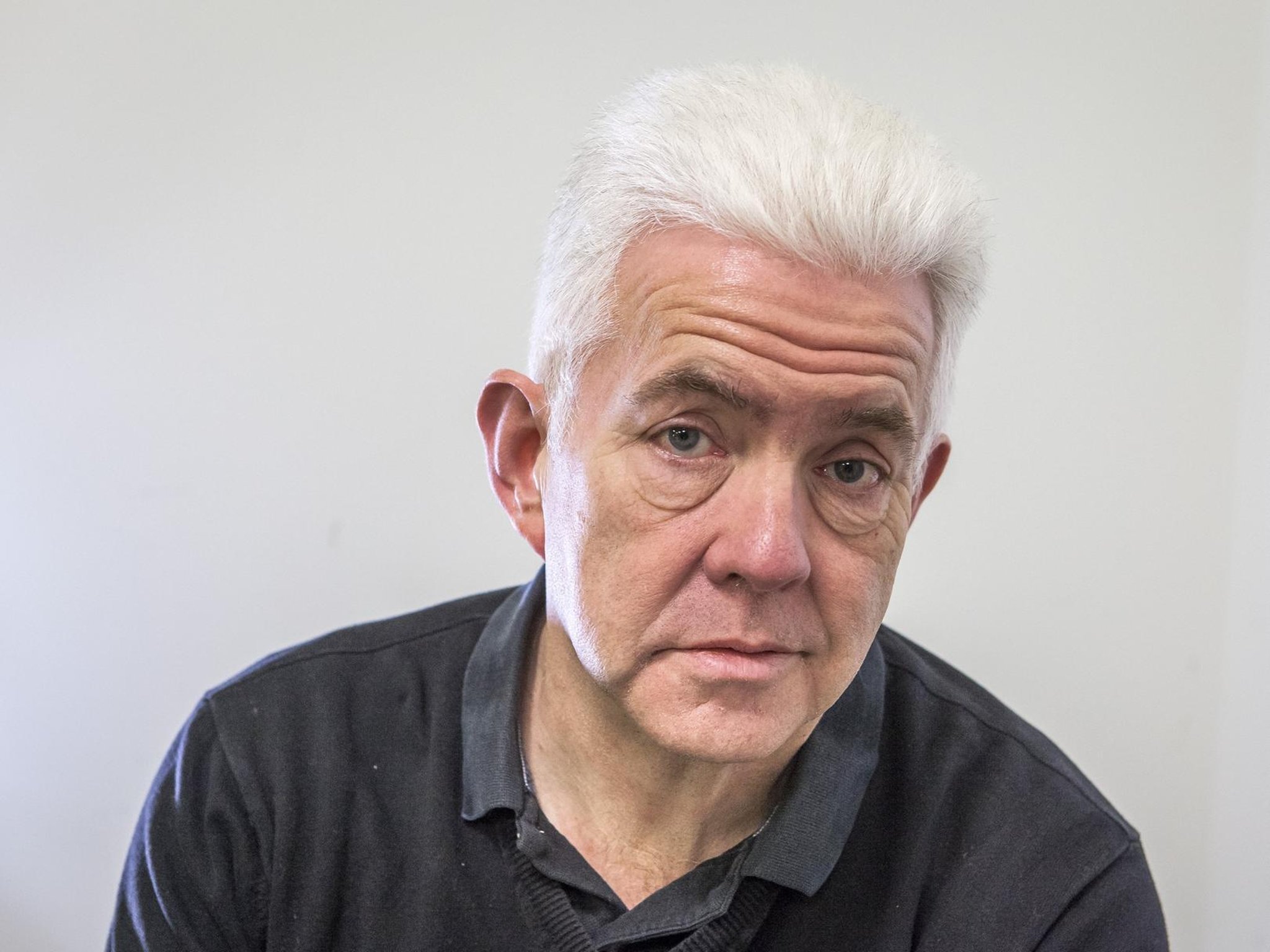 Poetry and the Premier League

The Poetry Society has begun an exciting new collaboration with Barclays Premier League to help young footballers mark the hundred year anniversary of the famous Christmas truce. I was one of five poets  Simon Barraclough, Steve Ely, Chris McCabe, Nick Makoha (that’s me) and Deanna Rodger, who went to Belgium  for The Christmas Truce International Tournament qualifiers and education weekend  that took place this weekend of  the , 14-16 November

All 20 Premier League clubs took an Under-12 team to Ypres for a qualifying competition. The tournament has been held every year since 2011 as part of the Premier League’s Football Remembers campaign. The event, which is normally held in England, was in the Belgian city of Ypres to mark the opening of a new 3G pitch, donated by the Premier League and to commemorate the centenary of the Christmas Truce in 1914, when on Christmas Day, First World War soldiers stopped hostilities, exchanged gifts, sang carols and played football in no-man’s land nearby.

Almost a century later the 20 Premier League teams competed for the right for two to represent England at the Premier League Christmas Truce International Tournament, which this year will also feature teams from Germany, France, Belgium, Austria and Scotland. Chelsea and Liverpool were the teams who qualified for the final and will return to Ypres in December.

Five British poets will accompany the 280 young footballers to Ypres, going with them on a tour of battlefield sites, war graves and delivering writing sessions to help them to capture their experiences in poetry. The poets will coach the young footballers in their wordplay and observation skills, helping them to develop a deeper understanding of the historical events that inspired the tournament.

Poet and BBC presenter Ian McMillan has been commissioned by the Poetry Society and Barclays Premier League to write a poem about the Christmas truce, taking inspiration from the tournament and young footballers who take part.

The Football Remembers initiative began in May with an education pack sent to 30,000 schools across the country to help children learn about the Christmas Truce. The campaign will continue until December when a permanent memorial will be unveiled to reside at the National Memorial Arboretum in Staffordshire, after a competition launched by the Duke of Cambridge, and finally teams competing in games between 6-8 December will pose together in a group photograph as a mark of respect for those who played in the 1914 Christmas Truce match in Flanders, Belgium.