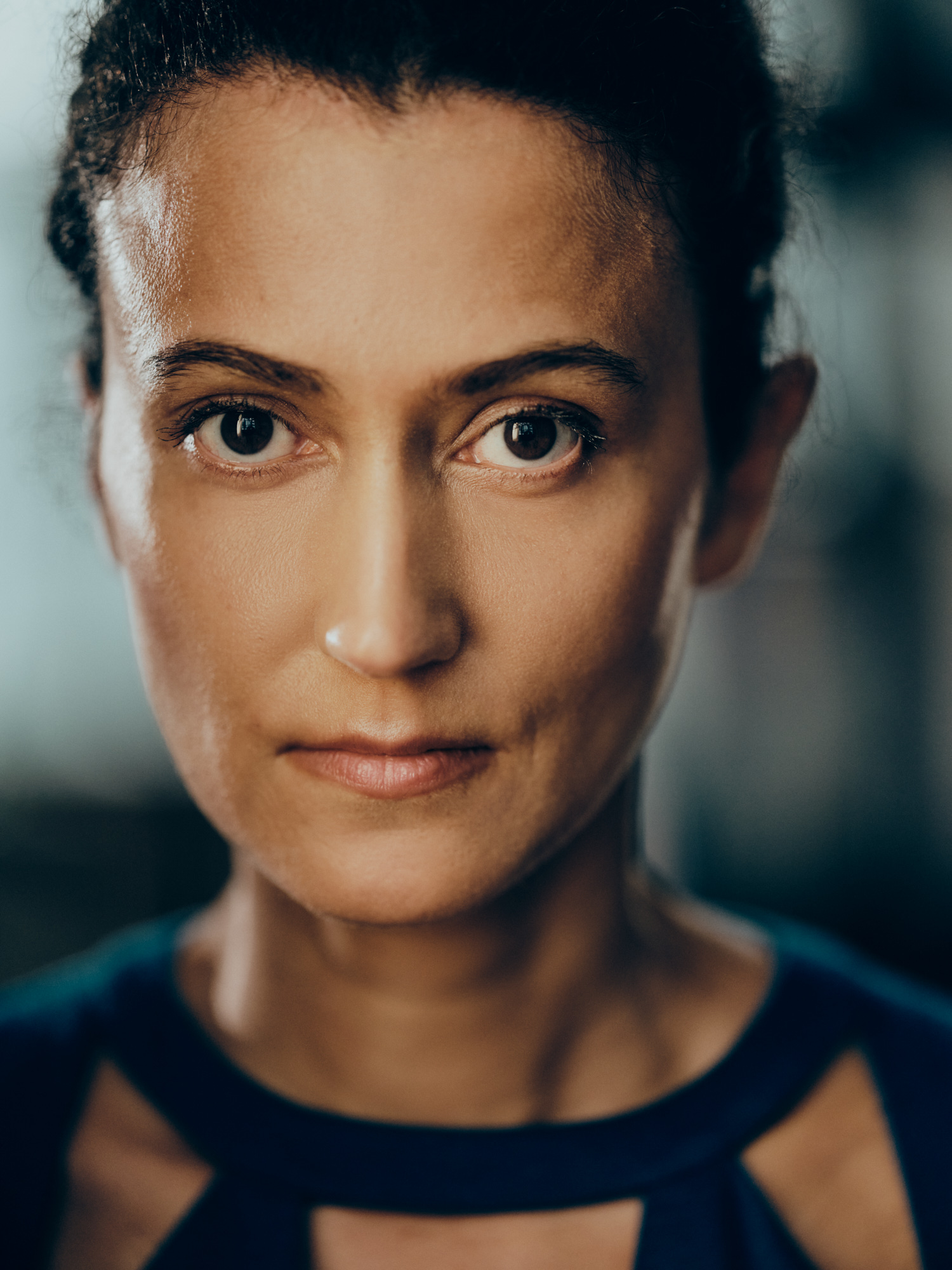 Re:Play is a new development programme for up to five advanced Black, Asian and minority ethnic writer-performers interested in developing, and performing, a one-person show addressing a critical social issue.

Re:Play welcomes applications from BAME writer-performers of all genres who are currently resident in England. You will need to be available on selected dates between January and July 2015.

Background
is a collaboration between cultural producer Nimble Fish and writer/performer Nick Makoha and has evolved through their work together to produce Nick’s one-person show, My Father and Other Superheroes. The show is touring England in 2015. Both the tour and Re:Play are supported through a generous grant from Arts Council England.

What do we mean by ‘critical social issue’?
My Father and Other Superheroes is an autobiographical one-person performance about Nick’s journey from childhood to fatherhood. It follows his struggle to come to terms with the responsibilities of being a parent and his confrontation with his own father’s absence.
Nick worked closely with the Fatherhood Institute to inform and develop the themes of his work. The result is a moving, often funny performance work that also gets audiences thinking about fathers and families in new ways. As one member of the British Council put it, “After leaving the theatre, my first reaction was to phone my dad to see how he was.”

To Apply:
We need five things from you as part of your application:
1) A outline of the social issue you wish to tackle and your motivation for doing so, which might be autobiographical, political, cultural or just based on passionate interest
2) A one-page treatment of your idea
3) A short description of a charity you would like to connect with, and why. You may include a letter of support from the charity if you choose.
4) A CV highlighting your relevant achievements and links to selected work online. These can be included as attachments but please don’t include more than four.
5) Up to 400 words about how Re:Play would affect your professional development. All applications must be received via e-mail no later than 5:00 p.m. on Friday,
7th November 2014. No late entries will be accepted under any circumstances. Subject line should be ‘Re:Play application’ and e-mails sent to getnimble@nimble-fish.co.uk. Interviews with short-listed candidates will be held w/c 24th November. We regret that  we will not be able to provide feedback to applicants who do not make the shortlist.