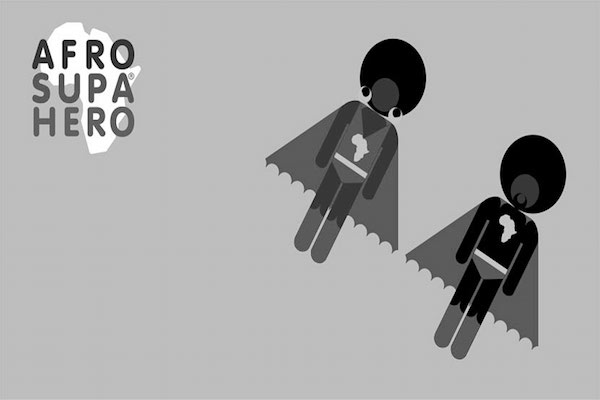 Special Event: Explore the ‘supa hero and shero’ as cultural protectors, storytellers, mentors and leaders of mythical and alternative lifestyles: archetypes found in exciting and outrageous storylines that are interchangeable with the reality of daily life. Immerse yourself in a night of 70s supa hero and comic book culture to celebrate the display Afro Supa Hero at the V&A Museum of Childhood, Bethnal Green.

Afro Supa Hero is a snapshot of a childhood and journey to adulthood, shown through a personal collection of pop cultural heroes and heroines of the African diaspora. Jon Daniel’s action figures, comic books and games offer an insight into the experience of a boy of African Caribbean heritage growing up in 1960s and 1970s Britain, in search of his identity.

Jon Daniel is a graphic designer who has worked for many of London’s leading advertising agencies, as well as co-founding and working as Executive Creative Director for two creative companies Headland and ebb&flow. He has worked on many black cultural projects and initiatives including campaigns for Operation Black Vote, the 1990 Trust Arm, African Reparations Movement and the brand identity for the Bicentennial of the Abolition of the Slave Trade for the Mayor of London’s Office in 2007 and the BCA (Black Cultural Archives) in 2012. In 2003 he was awarded, with ebb&flow, a CRE RIMA (Race in the Media) Award for his work on an innovative Black History Month project with Camden Council. In 2011 and 2012 he designed and curated the Post-Colonial series of philatelic exhibitions with Stanley Gibbons, showcasing stamps from the African diaspora and 50 Fabulous Jamaican stamps celebrating Jamaica’s historic anniversary of Independence.