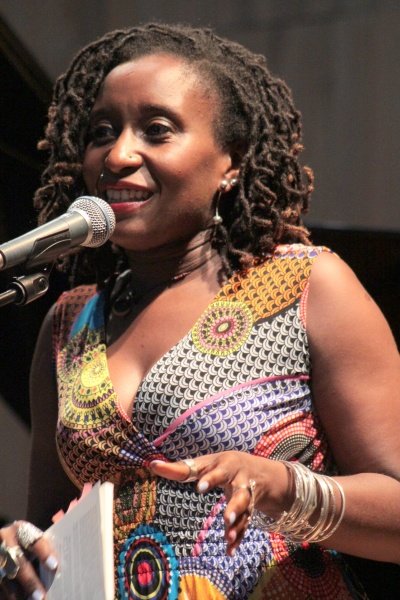 Brent Remembers is the London Borough of Brent’s contribution to the SCL Digital War Memorial Project. The Libraries, Arts and Heritage team have brought together Brent residents with poets Malika Booker and Nick Makoha, actor Andy Daniel and heritage professional Jo Sunderland-Bowe for creative sessions commemorating the First World War. We have worked closely with the Somali Advice and Forum of Information, Lyon Park Junior School (Year 5 pupils), Queens Park Community School (Year 11 pupils) and our wider community to develop and share an understanding of the local and global impact of war. Using local stories; images of Brent and its residents from the archive and library’s rich collections; and objects from the museum as inspiration, a variety of poems and dramatic performances have been created which have provided the starting point for deeper engagement and artist interpretation. Film-maker Stephen Rudder has woven together these poems, stories and responses with images of the Borough both during 1914 to 1918, and those of Brent today to build a visual narrative of Brent’s remembrance:

Brent Remembers is a short film about the London Borough of Brent during the First World War. It tells the stories of current residents, local schools and community groups and what the First World War means to them through a series of poetry and drama workshops using Brent Libraries, Arts and Heritage collections as inspiration. These poems, stories and responses with images of the Borough both during 1914 to 1918, and those of today to build a visual narrative of Brent’s remembrance.

The Digital War Memorial is a project led by the Society of Chief librarians. It brings together a wide range of communities to work with high quality artists to create their own unique creative response to the First World War Centenary. Using the rich resources of local libraries and archives as the starting point, the new artworks tell diverse stories of how the First World War touched people’s lives and how it is remembered today. From 2014 to 2018 we hope to see projects across the whole country that will cumulate into a truly national memorial for our times.