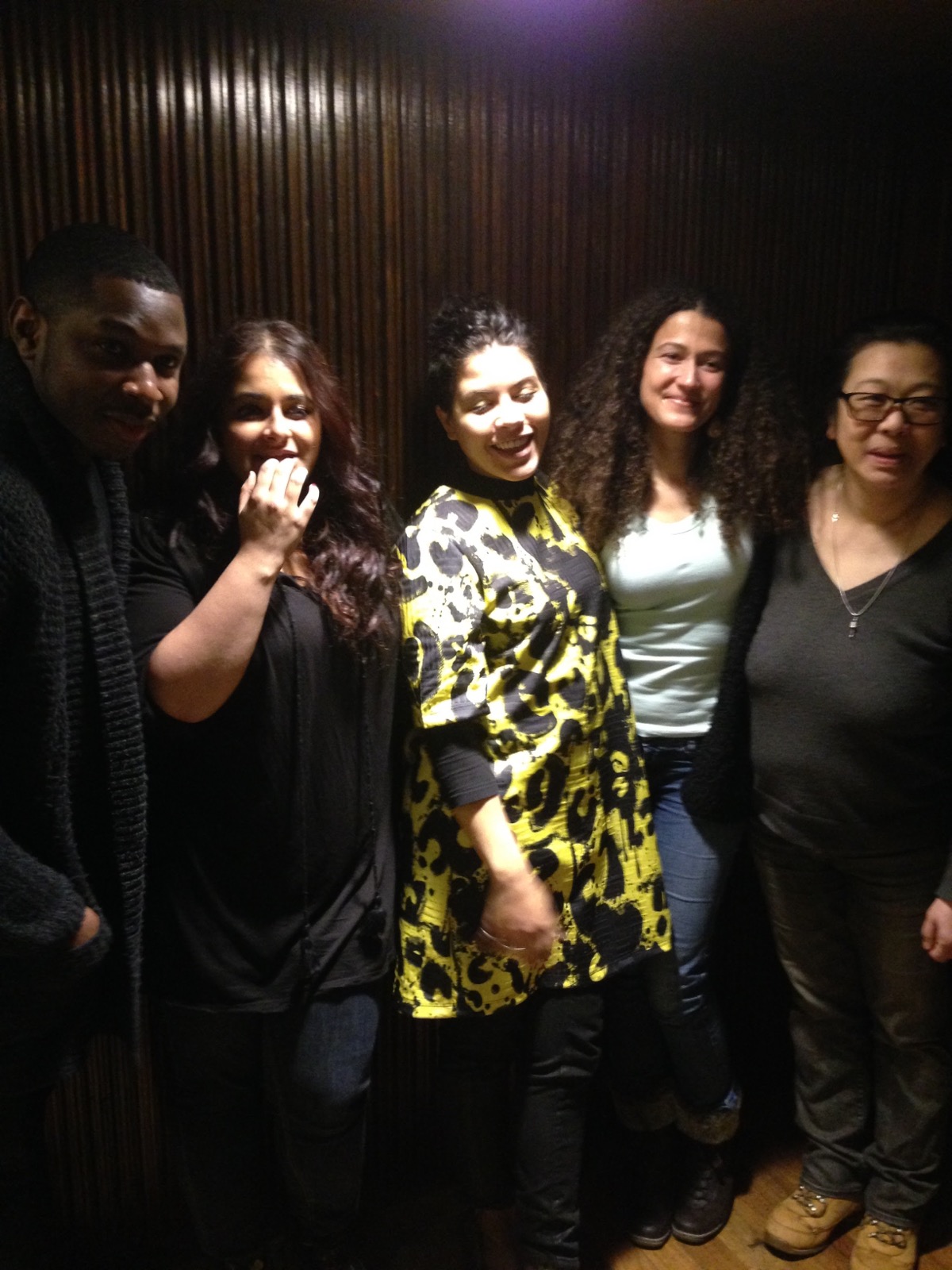 We’re so excited. And we just can’t hide it. So we’re telling you that after reviewing nearly 60 quality applications to Re:Play, and interviewing a shortlist of 11, the following lovely people are on the programme, which launched in January 2015:

Gael Le Cornec: is a French-Brazilian actress, writer and director based in London. She is artistic director of Footprint Project. She has appeared in the one-woman shows The Last Days of Gilda and Frida Kahlo, which have played at Edinburgh and toured internationally. Her new show tells the story of the French sculptor Camille Claudel.

Yomi Sode: Born in Oyo State Nigeria A performer, a poet with a love for music. Poetry provides him with a therapeutic space that has no boundaries where he can create his own pace, and tell his story his way. His journey is taking a new twist… Follow him as he shares this with you.

Click their links and have a look at the wonderful, and wonderfully diverse work, they do…and keep an eye on this space for programme updates and for our Re:Play showcase in July 2015 at the Southbank Centre, where we’ll be showing brand new, socially-intense work by all five of these talented folks.