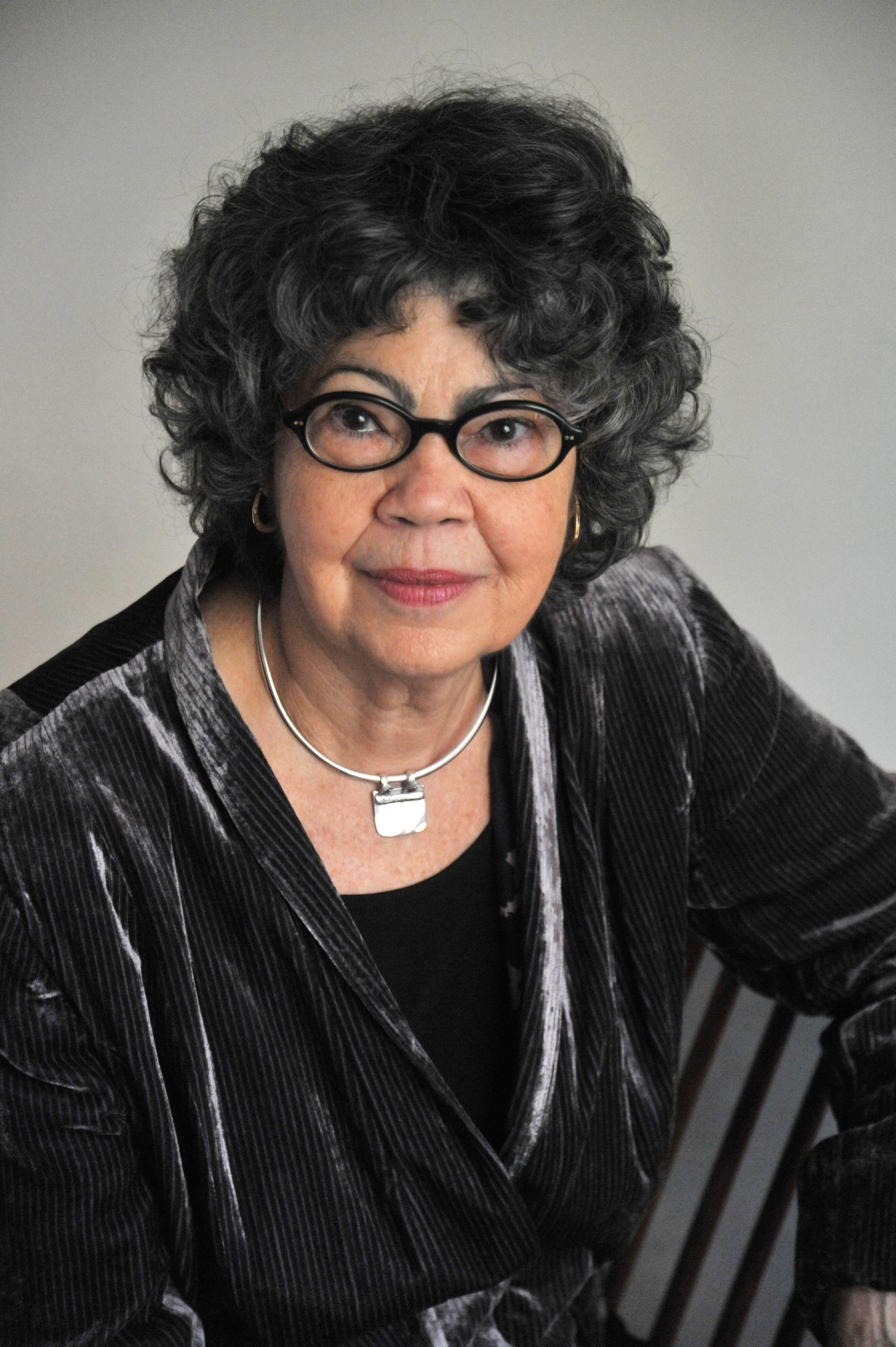 Breaking Ground  at The Station Bristol in Bristol.

Breaking Ground is an Arts Council funded project to showcase some of the best writers from the UK and Jamaica. On 14 October, Bristol will host one of only three UK events headlined by renowned Jamaican poet and author Olive Senior, alongside two of Britain’s most exciting young BME poets, Jay Bernard and Nick Makoha. Hosted by our own Edson Burton, this is a rare chance to see three world-renowned black poets in action.This event is being held in partnership with the Creative Youth Network, Jamaica Rising, Speaking Volumes Live Literature Productions and the Bristol Poetry Institute. Tickets are FREE and the event is open to all.

The poets joining me are

Olive Senior is the prizewinning author of fifteen books of fiction, poetry, non-fiction and children’s literature. She won the Commonwealth Writers Prize (for Summer Lightning) and was shortlisted for Canada’s Governor General’s Award for Poetry (Over the Roofs of the World). Her other poetry books are Talking of Trees, Gardening in the Tropics (on the syllabus of Caribbean schools) and Shell.

Jay Bernard won the 2004 London Respect Slam and is the recipient of a Foyles Young Poet award (2005). She is from London and has been published in in numerous international journals and magazines. Her first pamphlet Your Sign is Cuckoo, Girl was the Poetry Book Society’s pamphlet choice for summer that year. Jay is also a programmer for BFI Flare: London LGBT Film Festival and, as a graphic artist, her work has appeared on the cover of Wasafiri and in Chroma, Diva and Litro.