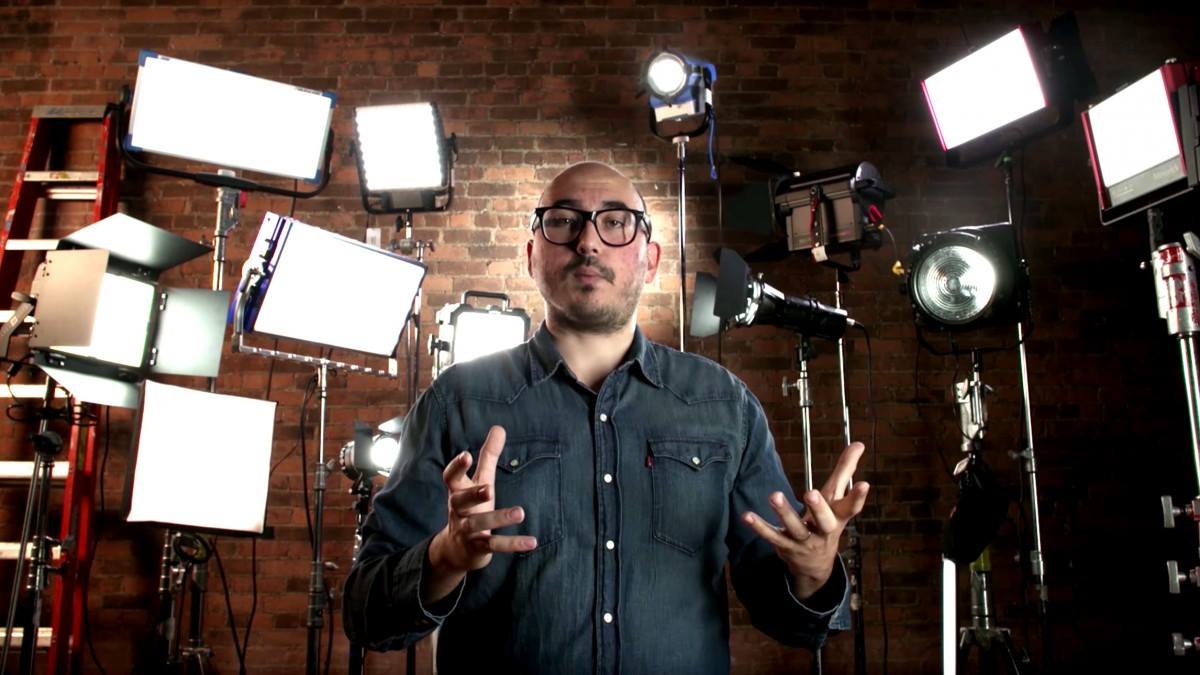 The Let’s All Be Free Film Festival is back for a third year. We will screen a diverse selection of short fiction, documentary and expression films submitted from all around the globe, alongside spoken word performances, audience Q+A’s, and a panel discussion. Prizes will be awarded to the winning filmmakers of each category at our London festival, in front of an audience of film-lovers, artists, and everyday people.

Join us for an exploration of freedom through our very favourite medium – film! The annual Film Festival is a big part of the Let’s All Be Free project. In 2013, the festival was held in Central London at the Brunei Gallery, SOAS (School of Oriental and African Studies, University of London) from 5th to 7th April 2013. Then in 2014, it was held at The Ritzy in Brixton from the 8th-10th April. We are excited that LABFFF will be back this year from the 16th-18th October and will be coming to you from Motel Studios, Hoxton. The festival will screen a diverse selection of short fiction, documentary and “expression” films from across the globe –

The Festival is a unique opportunity for established as well as young filmmakers to showcase their talents. The festival will also feature spoken word performances, audience Q+A’s, and a panel discussion.The project and its film festival are the creation of the London based independent film production company Unusuality Productions. The Festival is an annual event, and will take place every year in London with plans for satellite festivals in Europe and the USA in the future.