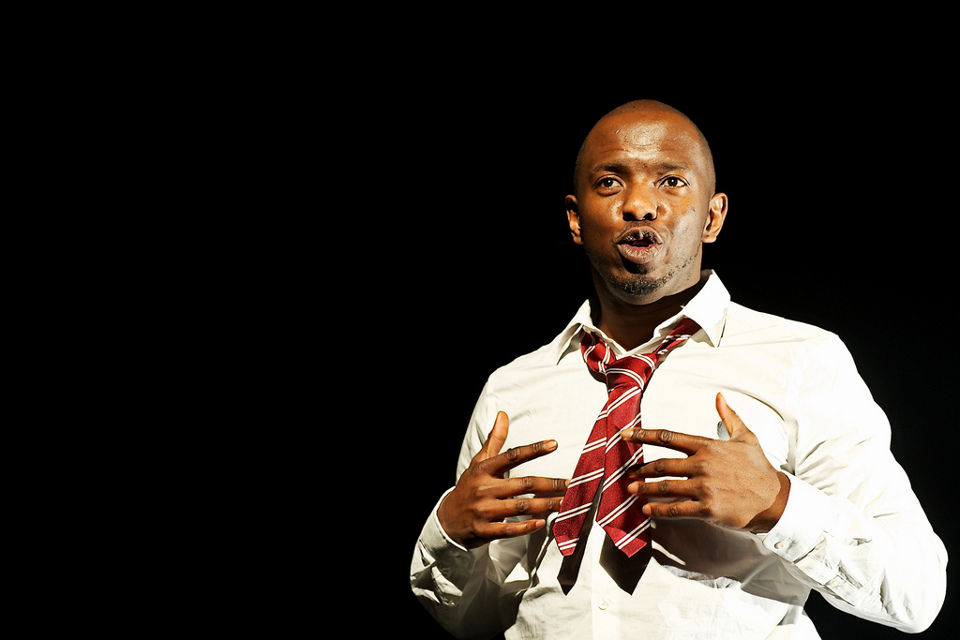 I will be performing My Father & Other Superheroes at the United Solo Festival on November the 18th in New York.  #Excited The 7th annual United Solo Festival invites local and international artists to submit their shows to the world’s largest solo theatre festival.The United Solo, the world’s largest solo theatre festival, is proud to present its seventh season at Theatre Row in the heart of New York City’s theatre district. Since its inaugural year, United Solo featured over 600 theatre productions from all over the world.

This season, performers from 18 countries, 23 states, and six continents will present their unique works between September 15 and November 20, 2016. TICKETS are available NOW through Telecharge (www.telecharge.com or 212‑239‑6200) and at the Theatre Row Box Office (410 West 42nd Street, NYC). For the full calendar of performances, please visit www.unitedsolo.org/us/ufest