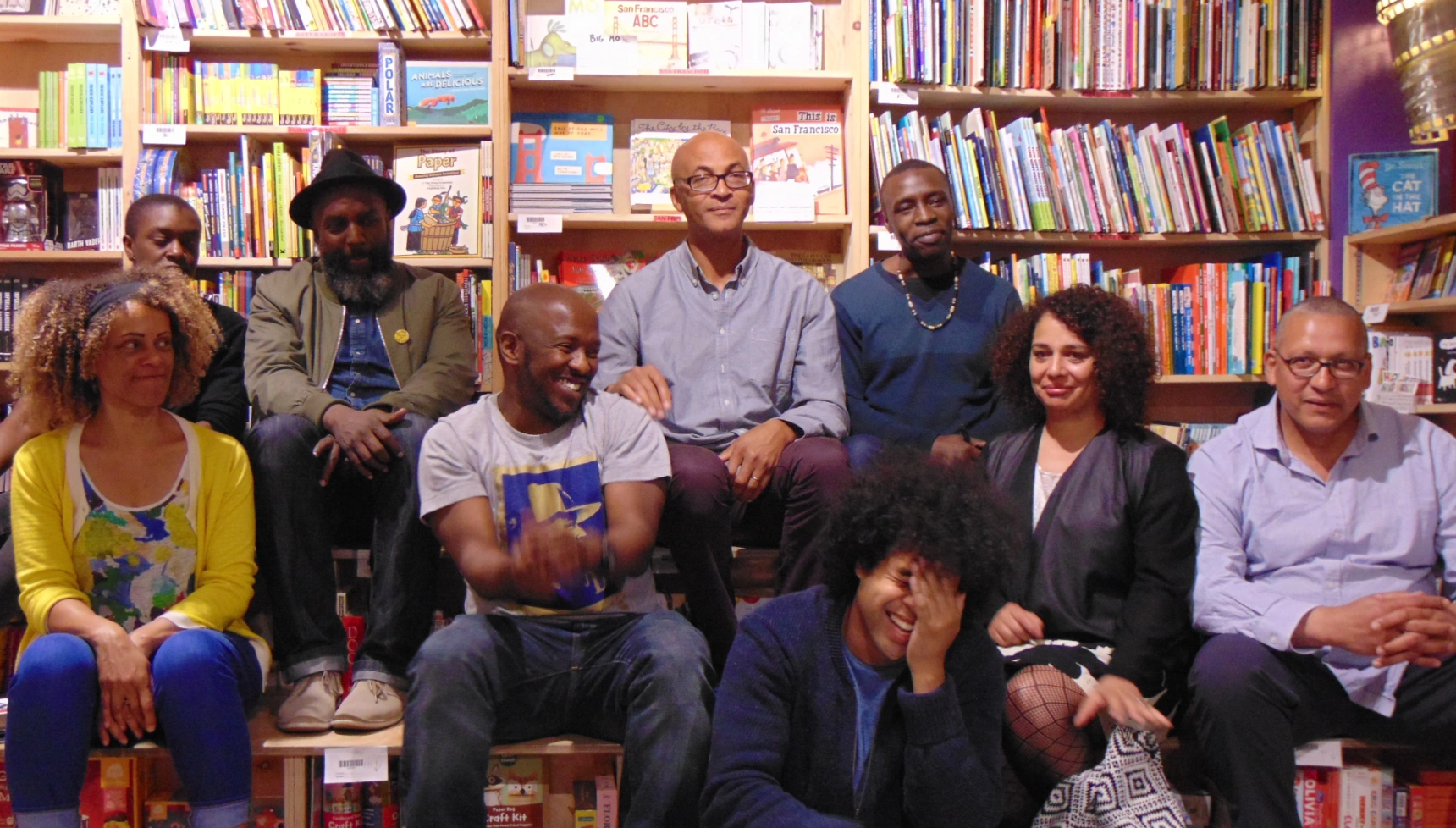 Breaking Ground from NY to LA

Come and hear some of the Breaking Ground writers talking in person and on film about their experiences of touring the USA.

This event is free, but please reserve your place in-store by telephone 020 7851 2400 or by email: piccadilly@waterstones.com
The evening will be introduced by New-York based writer and critic Hirsh Sawhney. Long linked to British writing through his journalism, Hirsh will also ‘break ground’ back by reading from his first novel South Haven, which has just been published in the USA and is a 2016 Barnes and Noble ‘Discover Great New Writers’ Pick.

Back in 2013, Speaking Volumes Live Literature Productions had an idea to promote Black British writing in the USA. Three years on and 18 Breaking Ground events later across the USA, from Chicago in the north to Atlanta in the south, from New York in the east to San Francisco in the west, nine brilliant writers have flown the flag for high quality literature from the UK’s diverse black communities. Whether poetry or fiction, travel writing, journalism or plays, the talent on display from three generations of Black British authors has led to standing ovations at sold-out events, as well as capturing the imagination of younger groups at schools and universities … and inspiring prisoners at the forbidding California Maximum Security Prison Sacramento (formerly known as Folsom Prison).