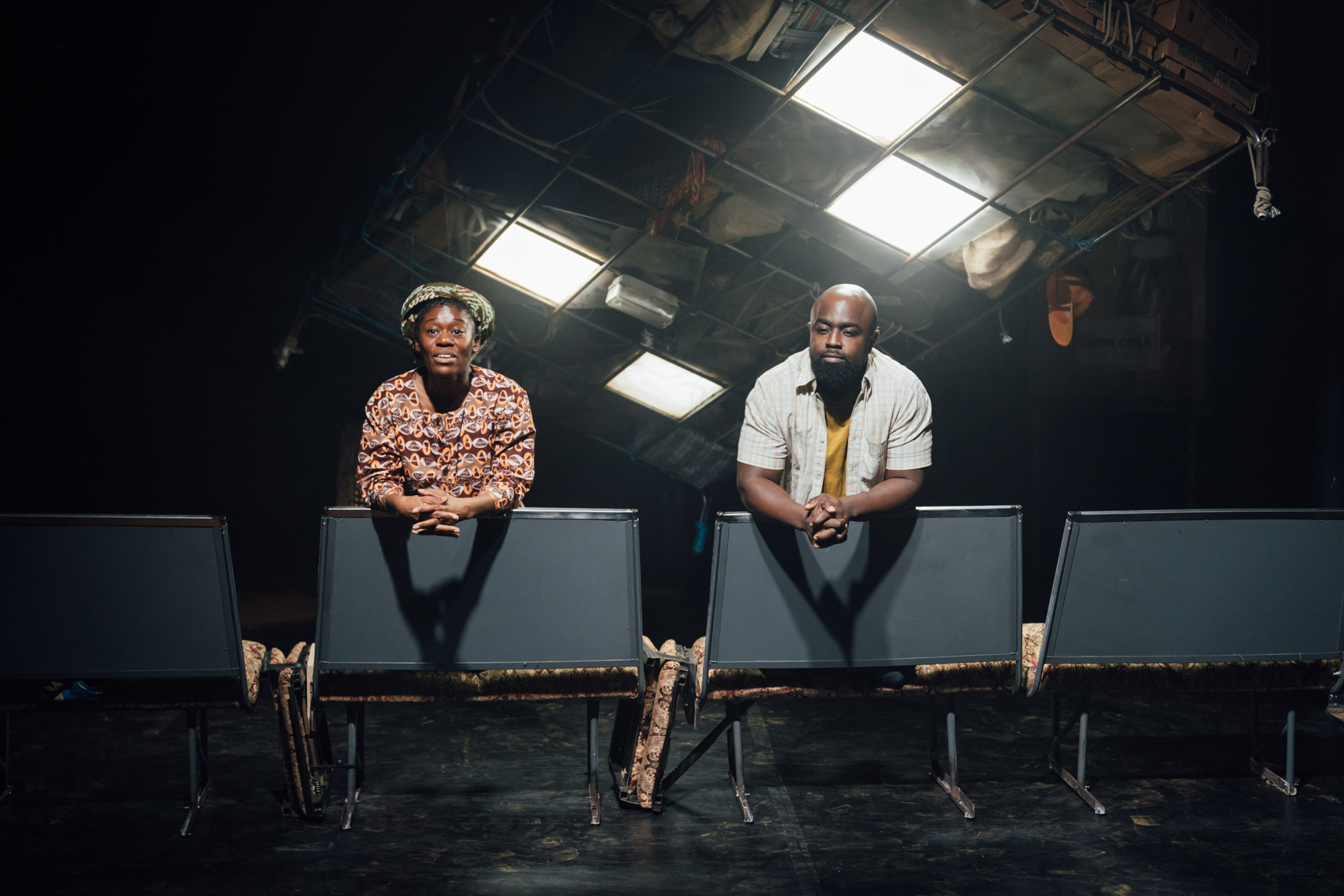 Fuel and Ovalhouse present   – The Dark

A new one-person live literature experience by award-winning poet Nick Makoha.On a November evening in 1978 after eight years of civil war Nick Makoha and his mother fled their homeland of Uganda. Many people were displaced, thrown into unfamiliar environments and forced to find their new home in the world.

The Dark is Nick’s own poetic retelling of his experience and that of others affected by it – a series of voices echoing from varying states of darkness. What unfolds is a story of those who find themselves exiled, with allegiances split between their birthplace and their new country. The Dark is a part of Ovalhouse’ FiRST BiTES series of new performance pieces, currently in development and presented as work-in-progress.  @FuelTheatre / fueltheatre.com