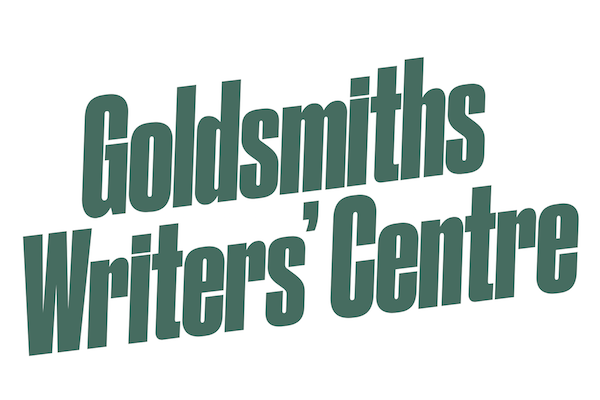 Under the directorship of Professor Blake Morrison, has been established to encourage new writing, to stimulate debate about all forms of literature, and to create links between the different parts of the college where creative writing takes place – the Departments of Art, English & Comparative Literature, Media & Communications and Theatre and Performance. This week readers are Nick Makoha, Richard Scott and Kathryn Maris.

Nick Makoha is a Cave Canem Graduate Fellow and Complete Works Alumni. He won the 2015 Brunel African Poetry prize and is the 2016 winner of the Toi Derricotte & Cornelius Eady Chapbook Prize for his manuscript Resurrection Man. As Creative Entrepreneur-in-Residence at Goldsmiths he is working to create an in-depth online digital archive of the Metic experiences of Black British Writers. His poems have appeared in The Poetry Review, Rialto, Boston Review and Wasafiri. His first collection, Kingdom of Gravity, is published this month. Find him at http://www.nickmakoha.com

Richard Scott was born in London in 1981. His poems have appeared widely in magazines and anthologies including Poetry Review, Poetry London, Swimmers, The Poetry of Sex (Penguin) and Butt Magazine. He has been a winner of the Wasafiri New Writing Prize, a Jerwood/Arvon Poetry Mentee and a member of the Aldeburgh 8. His pamphlet Wound, published by Rialto, won the Michael Marks Poetry Award 2016.

Kathryn Maris is originally from New York and has lived in London since 1999. Her previous collections are The Book of Jobs (Four Way Books, 2006) and God Loves You (Seren, 2013), and a selection of her poetry will appear alongside the work of Frederick Seidel and Sam Riviere in Penguin Modern Poets 5 (July 2017). Her poetry has been published widely, including in Granta, The Nation, The New Statesman, Poetry, The Best British Poetry and The Forward Book of Poetry 2017. Her third collection, The House with Only an Attic and a Basement, will be published by Penguin UK in 2018. She is currently doing a PhD at Goldsmiths.