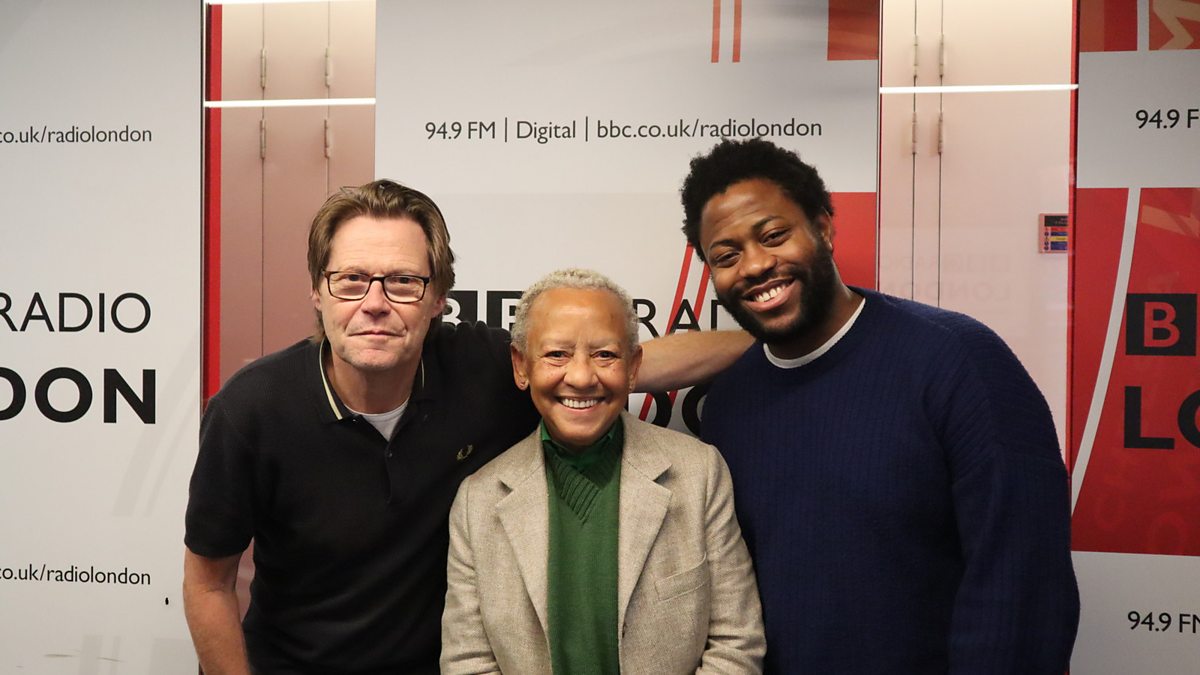 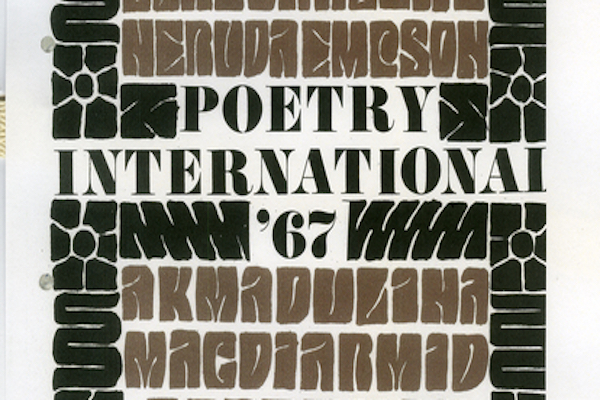 Part of London Literature FestivalAccording to UNESCO, one language is being lost every two weeks and of the 7,000 languages across the world, half will be lost by the end of the century.

To celebrate the 50th anniversary of Poetry International, four poets perform new poetry commissions in languages that are endangered, under threat or that the poets themselves have lost due to displacement or circumstance. The event also features Dr Mandana Seyfeddinipur, Head of the Endangered Languages Archive at SOAS and artist Lena Herzog’s excerpts from her video installation about endangered languages, Last Whispers.

These poems are performed in their original language, as well as translated into English by poet and Southbank Centre Translator in Residence, Stephen Watts.

Joy Harjo
Joy Harjo’s eight books of poetry include Conflict Resolution for Holy Beings, How We Became Human: New and Selected Poems and She Had Some Horses. Harjo’s memoir Crazy Brave won several awards, including the PEN USA Literary Award for Creative Non-Fiction and the American Book Award. She is the recipient of the 2015 Wallace Stevens Award from the Academy of American Poets for proven mastery in the art of poetry; a Guggenheim Fellowship, the William Carlos Williams Award from the Poetry Society of America, and the United States Artist Fellowship. In 2014 she was inducted into the Oklahoma Hall of Fame. A renowned musician, Harjo performs with her saxophone nationally and internationally, solo and with her band, the Arrow Dynamics. She is Professor of English and American Indian Studies at the University of Illinois at Urbana-Champaign and lives in Tulsa, Oklahoma.

Nineb Lamassu
Nineb Lamassu is an internationalist poet who writes in the modern Assyrian language, also known as Suret/North-Eastern Neo-Aramaic. Nineb has published one chapbook and five collections, the latest of which is called Thirty Springs and an Autumn. Lamassu’s poetry has been translated into English, Spanish, Swedish, Arabic, Farsi, Turkish and Kurdish. He is generally seen as one of the main avant-gardes of modernist Assyrian poetry. Lamassu now resides in Cambridge where he is undertaking his PhD research on the modern Assyrian national epic of Qatine, as well as documenting and publishing the grammars of the various modern Assyrian dialects.

Gearóid mac Lochlainn
Gearóid mac Lochlainn is an Irish language poet from Belfast. He has received the Arts Council NI Major Artist Award and international poetry awards. He has worked as writer in residence at Queen’s University Belfast and University of Ulster and his work has been translated into several languages. He had also presented award-winning documentaries and worked as a BBC researcher and broadcaster. Two collections are available with English translations and audio CD: Stream Of Tongues and Criss Cross Mo Chara, both published by Cló Iar Connachta.

Nick Makoha
Born in Uganda, Nick Makoha fled the country with his mother, as a result of the political overtones that arose from the civil war during the Idi Amin dictatorship. He has lived in Kenya, Saudi Arabia and currently resides in London. He has presented his work at many international events and toured for the British Council in Finland, Czech Republic, the US and the Netherlands. His pamphlet, The Lost Collection of an Invisible Man, was published by Flipped Eye in 2005 and his collection Kingdom of Gravity (Peepal Tree Press) has been nominated for The Felix Dennis Prize for Best First Collection. He is a Fellow of The Complete Works, an annual national development programme for Black and Asian poets. It supports writers to produce a full-length collection by providing individual poet-mentors who will offer intensive critical feedback, tailored support and career development.

London Literature Festival featured many of the most anticipated literary events of the year, with talks by Philip Pullman and Claudia Rankine to Tom Hanks and Hillary Rodham Clinton.

This specially expanded edition of the festival opened with the 50th anniversary of Poetry International, sees the return of Young Adult Literature Weekender, features children’s events to coincide with the half-term week and boasts some of the best writers from across the Nordic region.