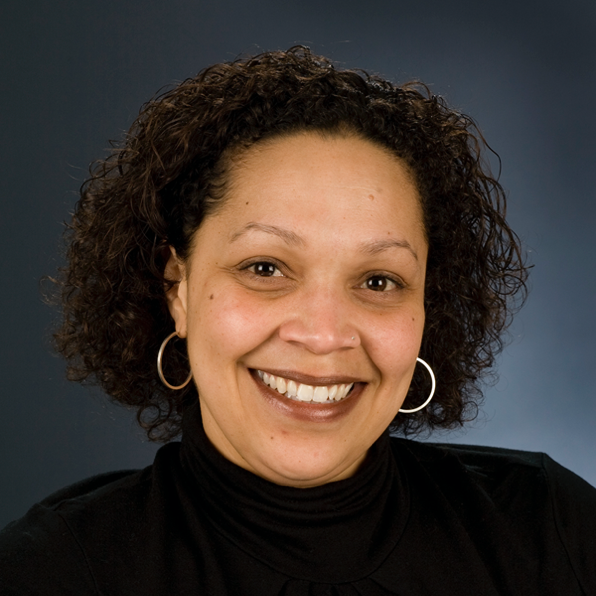 More than 300 speakers who will tackle all kinds of political, social, cultural and artistic issues related to the history, present and future of African emigration to the rest of the world. Contemporary Europe confronts a crisis of un-precedented proportions. At its core, reside fundamental issues of the modern state and the post-war legacy of the welfare state bringing into question the notions of “nation” and “national identity” but also the meaning of “what is Europe?” and “who is European?” Even as the post-war consensus lingers it must be seen as faltering but in specific ways that imbue the contemporary crisis with a racial character. The current migrant crisis obviously heightens the specter of race and difference but a longer historical perspective argues for a more ample optic that brings to the fore how Europe’s crisis and for that matter how Europe has from its inception been racialized. Indeed, the idea of Europe—the product of a history of both endogenous and external colonial encounters and resulting political economies that define Europe’s relation with its former colonies and its subjects/citizens—has always been and continues to be framed by race and patriarchy and the anxiety that racial-patriarchal thinking produces.

For the first time since its inception in 2000, the Association for the Study of the Worldwide African Diaspora (ASWAD) will convene on the European Continent. In view of this reality, the organizers are committed to staging more than a successful academic conference; we are interested in collaborating with activist and intellectual communities around a critique and engagement involving diaspora, race, gender, and citizenship alongside historical and contemporary patterns of racial formation. As a relatively new organization but one that has already had an impact on the intellectual landscape in the United States, ASWAD’s intent is to forge meaningful dialogues with various international scholarly communities and civil society groups whose work engages the politics of difference shaping diasporic formations and population dispersal.

Sevilla, as the conference venue, is an UNESCO world heritage site and former medieval capital of Euro-African kingdoms, both Muslim and Christians, and later the head of the Spanish early modern world empire, a neural center in the history of the African diaspora connected to Europe and America and where it remains a living heritage. Historical perspectives on the diasporic phenomena should never be forgotten, in spite of the urgency for action in relation to present issues.