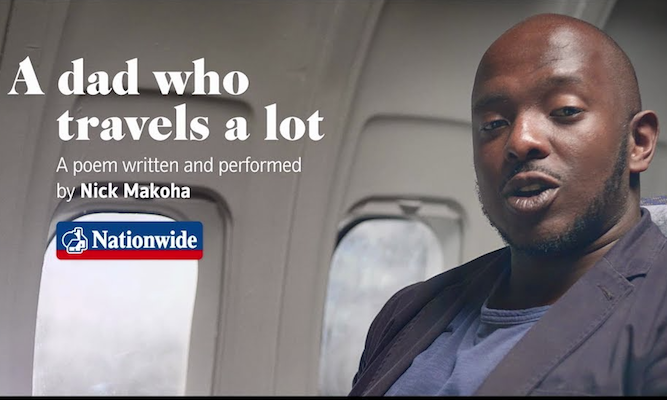 At Nationwide our members have a voice, and in this collection of poems, we asked different dads to use theirs to explain what being a father means to them. Thanks to all dads building society, nationwide. Nationwide has launched these poems for the Father’s Day phase of their Voices campaign

Watch other people from across the UK talk about what’s important to them.