During the programme he has been mentored by eminent poet George Szirtes, both writers in exile. As a resident artist of Spoke-Lab he developed a 1-man- show “My Father & Other Superheroes”. One man’s honest revelation of how pop culture raised him in the absence of his father. It was showcased at Stratford Theatre East and toured to Olso with the British Council.

He was the Writer in Residence for Newham Libraries

in a venture conceived by Spread the Word, Newham Libraries & Arts Service and Arts Council England. 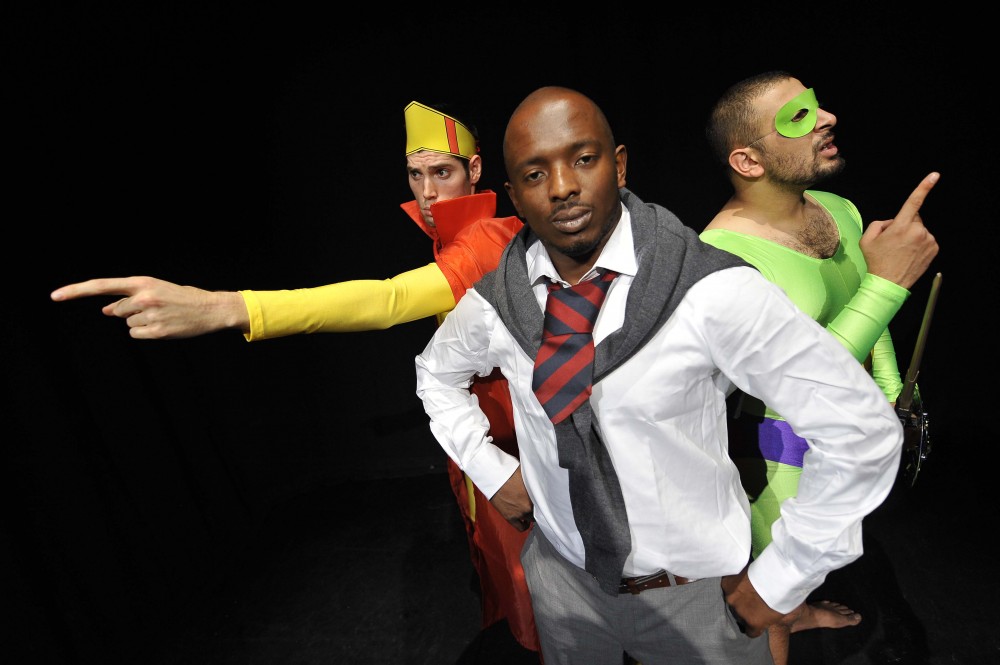 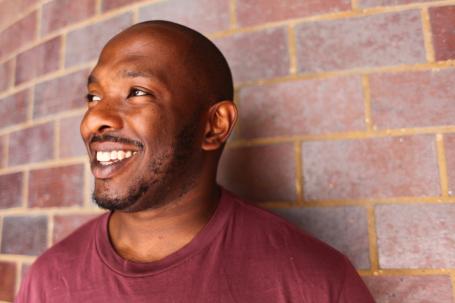 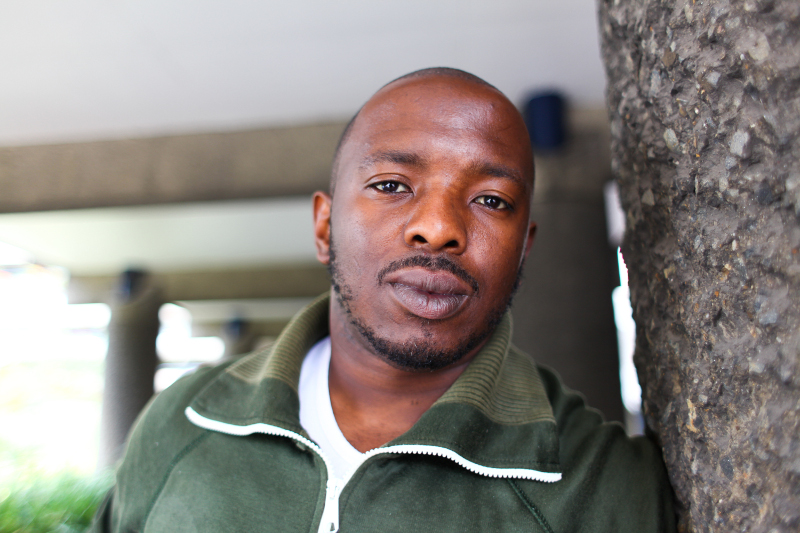 In 2008 he completed a project with the Tate Modern

in which his poem “Vista” was used as part of a video installation to promote the Turner prize in 2008 for Tate Remix. Nick’s poem, Vistas, reflects on how controversy surrounding the Turner Prize is a great thing for stirring artistic debate. Nick says: ‘We all have our own point of view, both in art and in general. Our own way of seeing the world can become so entrenched so as to detach us from those around us. But art is something able to connect us all - try as you might, you cannot fail to have an opinion on art. Art can involve everyone, making it cosmopolitan and open for all’. Nick asks us to cast off our blinkers and try to see the world in a new light.