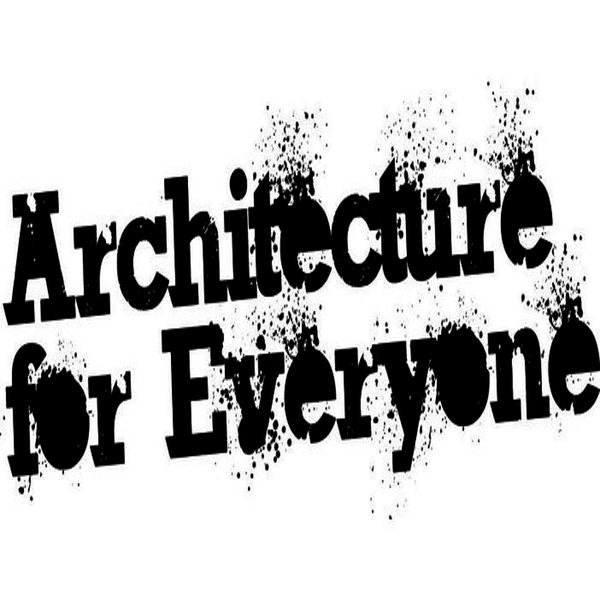 Architecture for Everyone: helps Britain’s best young designers to turn their talent into a career. It is a partnership between the Stephen Lawrence Charitable Trust and architectural firm RMJM – a nationwide project which encourages young people from Britain’s inner cities to consider a career in architecture and urban planning

On the 9th of June 2009 – Six British youngsters joined some of the world’s most elite students at Harvard University in the USA. The group, aged between 18 and 25, have won an all expenses paid trip to study architecture following a series of workshops searching for Britain’s architects of the future.

The winners include Callum Gilbert, a victim of knife crime from Liverpool who left school with no qualifications but has a renewed determination to turn his life around, and shop assistant Oni Hinton from London – a star pupil who wanted to become an architect from a very young age but lost her way following severe family problems and illness. Callum and Oni, along with the four other winners from around the UK, came together to meet Doreen Lawrence OBE, before they set off on their trip to Harvard.

A Radio Four documentary on Architecture for Everyone aired on the 22nd December 2009.

Presented by Adil Ray, ‘Towering Ambition’ followed the efforts architecture firm RMJM and the Stephen Lawrence Charitable Trust, as they tackle the architectural field’s glaring imbalance “from the inside out”. The Radio Four programme followed the whole process, from the initial workshops and launch, all the way through to the conclusion and post-scheme analysis many months later. It followed the final six – Paula, 25, from Glasgow; Callum, 21, from Liverpool; Oni, 20, and Luke, 18, from London; and Yohanna and Nick, both 19, from Birmingham, all the way to Harvard’s Graduate School of Design during the summer.